There was an increase in the share of people renting, recent study shows 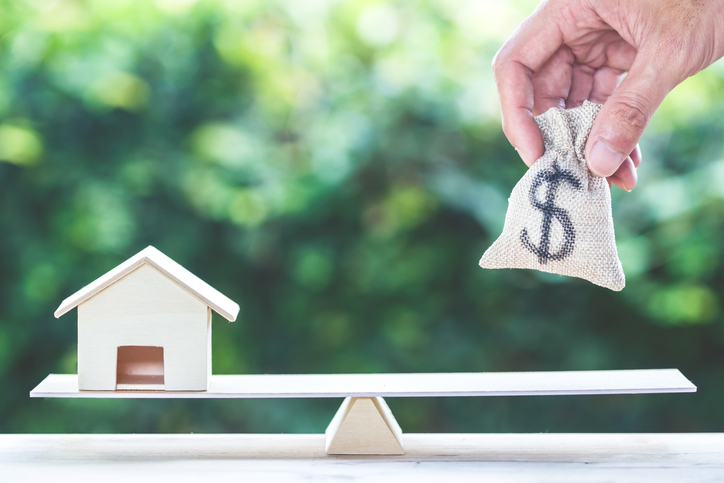 Many Australians have gotten stuck renting a home as housing affordability worsened since the 1980s, according to the latest study by the Australian Bureau of Statistics (ABS).

The Australian Census Longitudinal Dataset showed that of the three million Australians renting in 2006, 49% were not able to break into the housing market by 2016. In 2017-2018, nearly one-third of Australian households were renters, up from 27% two decades ago.

The study showed that renters are more likely to be under financial pressure. Around a third of renters in 2017 were spending over 30% their income on housing costs. On the other hand, only a fifth of all households with mortgages were spending the same rate for housing-related expenses.

Furthermore, households with more than one income-earner were likely to move into homeownership. The study showed that 63% of households with at least two working members were able to break into the market in 2016.

The study also found that people who transitioned from renting into homeownership were more mobile than continuing renters. Around three-quarters of this group lived in a different suburb or region in 2016 compared with 10 years earlier.