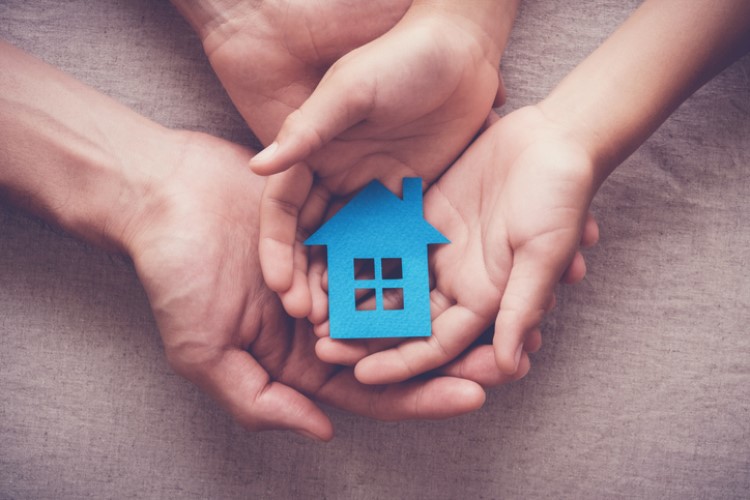 In order to combat the rising rate of homelessness in Australia, state governments need to unlock underutilised land for the construction of tiny homes, Launch Housing CEO Bevan Warner said.

As part of its activities for Homelessness Week, Launch Housing unveiled the first phase of its Harris Transportable Housing Project, opening the doors of six tiny homes build on VicRoads land in Melbourne's inner west.

Warner said there are approximately 195 hectares of land sitting idly across Melbourne, enough to meet the number of homes needed to house homeless Australians in the city.

"Homelessness is increasing right across Australia. In Victoria alone, almost 25,000 people are without a home on any given night, and around 1,100 of them are sleeping rough. If this land was unlocked, projects such as the Harris Transportable Housing Project could be scaled up to deliver housing solutions that the market wouldn't otherwise provide," he said.

The project was in partnership with philanthropists Geoff and Brad Harris of Harris Capital, who contributed $4m towards the $9m project. The Victorian Property Fund also supported the development.

Geoff Harris said these tiny homes could be a long-term option for many people who have been bouncing around between short-term housing and homelessness.

"As a wealthy country, the three basics we as Australians should be providing people are basic education, basic healthcare and basic housing. We as a society need to come up with innovative ideas like this to help solve the growing issue of homelessness and stop people falling through the cracks," he said.

According to Launch Housing, Deborah (surname was not given) is amongst the first tenants to be given an opportunity to live in one of the tiny homes.

"If it wasn't for the workers from Launch Housing who have come into my life, I wouldn't be sitting here. I feel like someone took me from basically hell, and put me on this cloud of puffy niceness," she said. "For the first time in a long time I feel like I'm in a stable environment —I can look at becoming a peer support worker, or working in women's shelters. That's my goal in life, to help people. This place gives me hope."