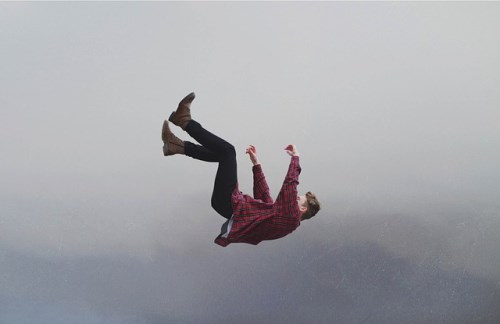 The warning comes following the Australian Prudential Regulation Authority’s (APRA) admission that it is unable to gauge whether some banks are writing loans to owner-occupiers or investors, potentially frustrating efforts to clamp down on rampant investor lending to reduce risks in the housing market.

On Wednesday, Genworth revealed a sharp spike in loan defaults over the March quarter, with the company’s loss ratio climbing from 27% to 35% year-on-year. Additionally, delinquencies across Genworth’s loan portfolio surged 18% over the same period.

This week, Australia and New Zealand Banking Group (ANZ) revealed a sharp increase in the number of borrowers failing to pay their mortgages over a longer-term basis, with the number of loans where payments were overdue by more than 90 days rising 8% year-on-year.

Georgette Nicholas, chief financial officer at Genworth, told The Australian that a sector-wide move to force borrowers to stump up heftier deposits had “unintended consequences” across the market.

“We haven’t really seen credit growth come down — more ­people are using unsecured debt for cross-collateralisation to access the housing market. We’re concerned about the pressure that puts on the system in a stressed environment,” Nicholas said. “It certainly has an impact on the market. It also impacts first time home buyers as they try to access the market. They really are struggling to save a deposit.”

Nicholas noted that borrowers were cross-collateralising with parental guarantees, leading to an increase in unsecured lending and credit card debt. “All those things indicate people are using unsecured ways to get into the [housing] market,” she said.