Foreign students should be banned from buying existing property

Foreign students should be banned from buying existing property 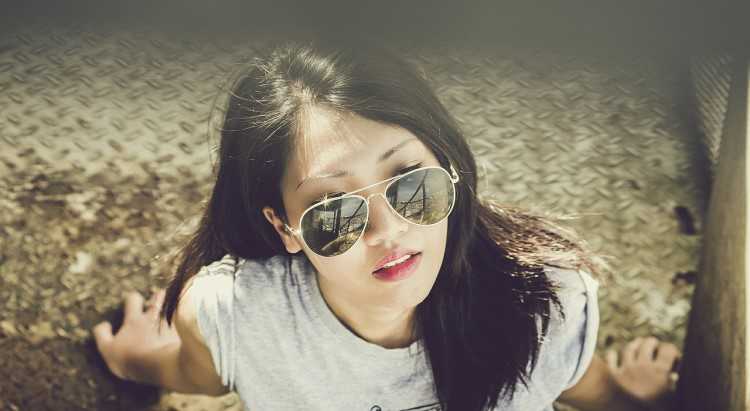 Foreign students should be banned from buying existing real estate in Australia because they’re exploiting a loophole in the system to illegally enter the market, states a new report from Industry Super Australia (ISA).

Under current rules, foreigners are not allowed to purchase existing residential property; however, temporary residents, including foreign students, are allowed to, provided they live in these homes and sell them within three months of leaving the country.

Stephen Anthony, chief economist of ISA, said the only solution is to stop all foreigners from buying existing stock, forcing them to invest exclusively in new developments, regardless of whether they’re studying in Australia or not.

“It would direct all foreign investment in residential real estate to expanding supply,” the ISA report said. “While foreign investment inflows to build new apartments are always welcomed, purchases of existing properties often just add to overheated property markets in the most highly desirable localities.”

Foreign student enrolments have increased significantly since 2013, with 343,000 student visas issued in 2016-17. The spike in student enrolments coincides with the rise in Chinese real estate investment, which rose from around $1bn in 2008-09 to nearly $32bn in 2015-16.

“In the 2017-18 Federal Budget the government also placed a limit on foreign ownership in new developments; introduced an annual charge on foreign owners who buy residential property and leave it vacant; and tightened the foreign investor tax integrity rules to ­reduce avoidance of capital gains tax on Australian property,” he said. “The government has also ordered the sale of more than $134 million worth of illegally acquired properties.”