Many suburbs in the outer-city precincts are now slated to witness strong demand. 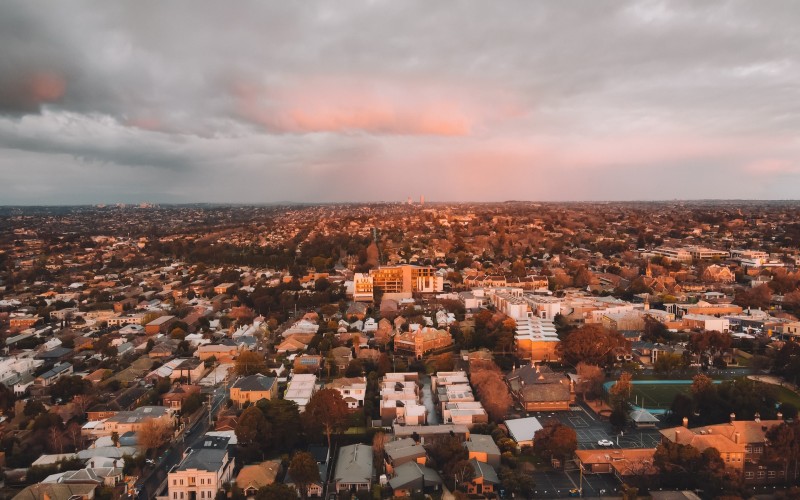 Hotspotting founder Terry Ryder said the prominence of affordable precincts in capital cities continues to be a recurring trend in the housing market.

“It’s noteworthy that so many of the stand-out precincts in Brisbane, Melbourne, Adelaide, and Perth are the outer-ring areas targeted by first-home buyers and others,” he said.

Hotspotting’s Price Point Index identified some of the top precincts in Melbourne, which include the LGAs of Wyndham, Casey, Hume, and Melton.

The majority of suburbs in theses LGAs are considered rising markets due to the demand they have received over the past year.

In Brisbane, all 19 suburbs in Ipswich are determined as rising markets — the index identified Ipswich City as the “national growth star”.

Logan City and Moreton Bay suburbs are also proving to be a great option for many buyers looking for affordability.

Meanwhile, the stand-out areas in Perth are the LGAs of Wanneroo, Rockingham, Gosnells, and Kwinana.

In Adelaide, the top-performing precincts are in the northern LGAs of Salisbury and Playford.

Hotspotting’s Price Point Index found that Darwin and Brisbane are the leading markets in terms of suburbs with rising sales activity.

The index shows that around 78% of suburbs in Darwin and 72% in Brisbane have rising momentum.

The two biggest cities, despite being impacted by lengthy lockdown periods, still reported a significant portion of suburbs on the rise: 60% for Sydney and 52% for Melbourne.

Meanwhile, the index also noted that some areas may have already reached their peak and are now starting to show slower gains in activity.

“The Sunshine Coast has been a stellar market for the past three years, as have Ballarat and Geelong in Victoria,” Mr Ryder said.

“Hobart and Regional Tasmania are ranked last among market jurisdictions in terms of locations with rising sales activity, after at least four years of nation-leading price growth.”

Photo by @patwhelen on Unsplash.