Why would developers opt for such projects despite easing demand? 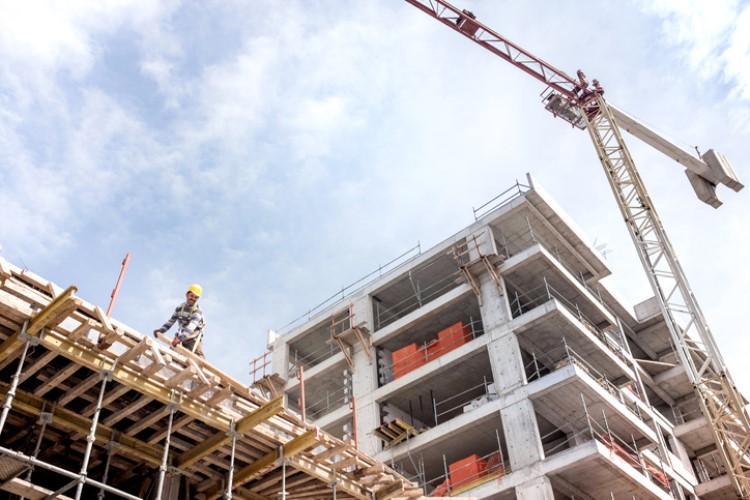 The housing downturn in Australia has dampened dwelling commencements over the past quarter, but an expert predicts developers would still go for taller building projects despite the moderation.

"With dwelling commencements expected to continue to fall, the decline doesn’t negate the fact that many developers have paid high prices to acquire sites," he said, "As a result we would expect that despite an expectation of fewer commencements going forward, those projects that do commence will largely be taller apartment projects."

However, he pointed out that larger projects are typically riskier — achieving enough presales to commence a project could be a struggle, especially in situations where there are more units to sell.

"In order to maintain the profitability of projects, it is highly likely that as values continue to decline that dwelling commencements will continue to fall," Kusher said.

The past quarter has not been stellar for dwelling commencements — figures from the Australian Bureau of Statistics show that unit starts witnessed a considerable decline at 26.8% to 19,134. This record has been the fewest number of unit starts since September 2013. House commencements fell as well, down by 7.6% to 27,088, hitting the lowest level since March 2017.

Despite these declines, Kusher said house and unit commencements remain above their long-term average.

However, dwelling commencements, particularly for units, are expected to continue slowing down over the coming quarters.

"We would expect that commencements, particularly for units, are likely to continue to trend lower over the coming quarters as housing values continue to record value falls, finance remains tight, and both domestic and foreign investors remain light on the ground," he said.