While some support the current role of the CGT discount, others believe the tax should also apply to the gains that result from inflation 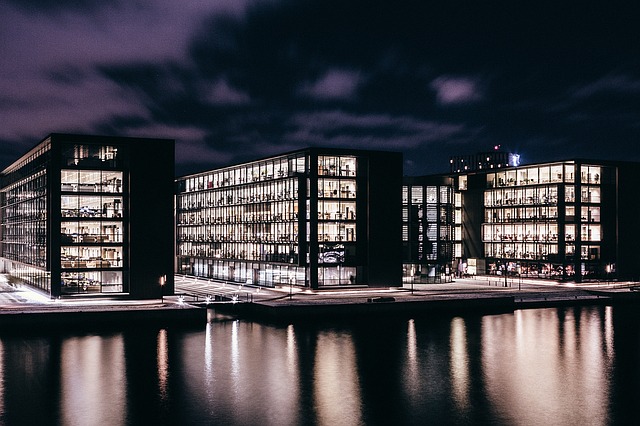 A new poll conducted by the Economic Society of Australia (ESA) found that a significant number of economists agreed with a statement that the capital gains tax (CGT) deduction should be removed entirely.

With the federal budget approaching, the government is grappling with ways to enhance housing affordability, including reforming the current 50% CGT deduction on property investment.

The ESA Monash Forum polled economists on the following proposition:

Capital gains tax deductions for housing investment should be removed because they overstimulate the housing market, contributing to rising house prices.

This proposition is deliberately more extreme than the proposal reportedly being considered by the federal government, which is to slash the current discount to 25%. Other propositions reportedly being considered in Canberra include decreasing the CGT discount to 40% for property investors, or some other reduction in the CGT discount for property investors.

According to Maria Yanotti, lecturer of economics and finance at the Tasmanian School of Business & Economics, while some economists support the current role of the CGT discount, others believe the tax should also apply to the gains that result from inflation. Many economists further argue that the principle of the CGT discount is not bad policy; however, the level of the discount is too generous and is open for abuse.

The economists pointed out that changes in one type of tax will distort the economy, especially if reforms are targeted to only one type of asset (in this case, property). Instead, some economists suggest the correct approach should be “holistic reform” to fix tax inefficiencies. Tax treatment should also be equal between all forms of investment and saving.

The majority agree that housing affordability policies should be focused primarily on housing supply and housing market constraints (including transport and infrastructure) to solve the crisis. Other policies, such as shared-ownership schemes and government-backed bonds, are also being considered.