At the start of the year, close to a third housing finance commitments from first-home buyers have LVRs of over 90%. 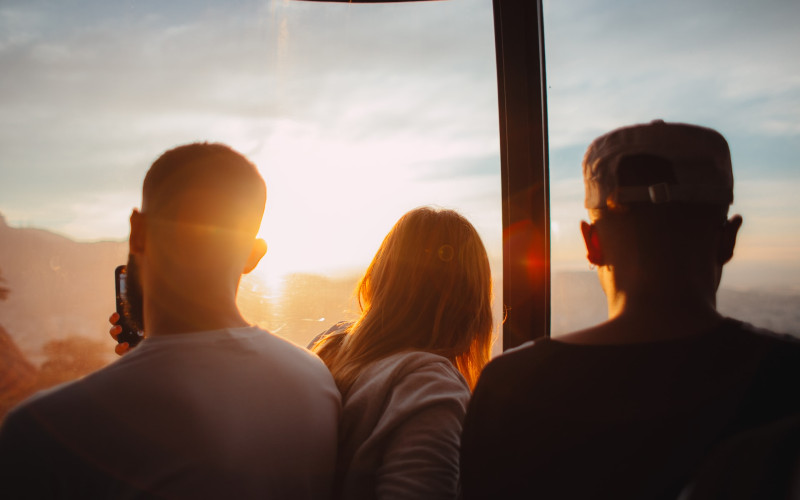 The sustained increase in house prices across Australia might potentially trigger risks to first-home buyers (FHBs) but a recent analysis showed that some factors do not actually make first-home buyer lending riskier than that of  owner-occupiers and investors.

“FHBs are more likely to be constrained by deposit requirements than owner-occupiers who are not purchasing their first property, as they have less savings due to their younger age and no equity in an existing dwelling to contribute to the deposit,” she said.

“As such, FHBs typically have to borrow a much higher share of the value of the property at origination.”

In fact, almost 30% of loan commitments to FHBs in January 2022 had a loan-to-value ratio (LVR) of 90% or more. This means that they only had a maximum of 10% deposit at the time they applied for a loan.

In comparison, only 7% of owner-occupiers and 4% of investors had an LVR of more than 90% during the same period.

“FHBs therefore have less of a buffer against housing price falls than other owner-occupiers and would be more likely to have their property price fall below the outstanding value of their loan or be in negative equity for a given decline in housing prices,” Ms Alfonzetti said.

“However, given the strong housing price growth over recent years, FHB loans were no more likely than other owner-occupier loans to be in negative equity in early 2022.”

Furthermore, FHBs historically had higher levels of debt relative to their income than other owner-occupiers when they took out their loans — this means they had higher debt-servicing costs for a given interest rate.

Ms Alfonzetti said the strong housing price growth in excess of income growth over recent years has led to the deposit constraint becoming more binding on loan sizes of FHBs than in the past.

As such, recent applications from FHBs were less likely than other new borrowers to have high debt-to-income (DTI) ratios.

“In January 2022, FHBs were equally likely as other owner-occupiers to borrow at DTI ratios of six up to eight at origination, but they rarely borrowed at very high DTI ratios of eight or above,” Ms Alfonzetti said.

“By comparison, investors are much more likely to have high DTI ratios, as they typically have more than one mortgage and tax incentives discourage them from paying down debt ahead of schedule.”

One key reason for this is the lenders’ reluctance to extend high DTI loans to FHBs given the latter’s lack of credit history.

FHBs not more likely to be in financial stress

Despite FHBs appearing riskier, Ms Alfonzetti said the segment has been no more likely to report experiencing financial stress than other owner-occupiers over the life of their loan.

According to Household, Income and Labour Dynamics in Australia (HILDA) Survey, FHBs tent to settle debt at a similar pace to other owner-occupiers over the first five years of the loan life, given that both the median housing DTI ratio and median LVR decline at a similar rate over time.

“One possibility for why FHBs have been no more likely to experience financial stress than other owner-occupiers despite having higher LVRs and lower buffers, is that they experienced more favourable labour market outcomes,” Ms Alfonzetti said.

In addition, FHBs were persistently less likely than other owner-occupiers of the same loan age to report job insecurity and were more likely to receiver a promotion over the life of the loan.

This means that while FHBs have typically started out with lower incomes than other owner-occupiers at origination, their income levels were able to keep up after two to three years.

“Overall, there are some mitigating characteristics that partially offset the risks associated with FHBs, but it remains the case that FHBs would be more vulnerable than other owner-occupiers for a given housing price or income shock,” Ms Alfonzetti said.

Photo by @elishavision on Unsplash