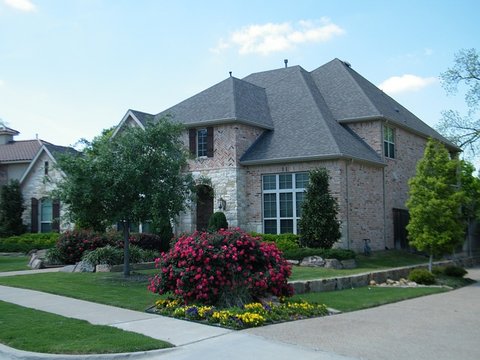 The federal government’s new measures aimed at tackling housing affordability will likely have little impact on people trying to get onto the property ladder, according to the latest budget monitor report from Deloitte Access Economics.

The nation’s housing affordability crisis, the growing plight of first-home buyers, and growth in property investment are just some of the issues that will be tackled by the government at the federal budget next week, with Treasurer Scott Morrison saying he would take decisive action to increase homeownership.

As for runaway growth in house prices in Sydney and Melbourne, Deloitte Access Economics unequivocally blames record-low interest rates. “Affordability is through the floor because interest rates are through the floor,” said the budget monitor report, which was led by renowned budget forecaster Chris Richardson.

Among the measures the federal government could announce in the 2017 budget include slashing the capital-gains tax discount and raising capital for social housing. However, Deloitte has expressed skepticism that the government could really solve the housing affordability crisis.

“If politicians, state and federal, are leaving punters with the impression that they can solve housing affordability, then they’re leading us down the garden path,” the report said. “And that’s unfortunate, because the electorate is already incredibly disappointed in the ability of politicians to deliver anything.”