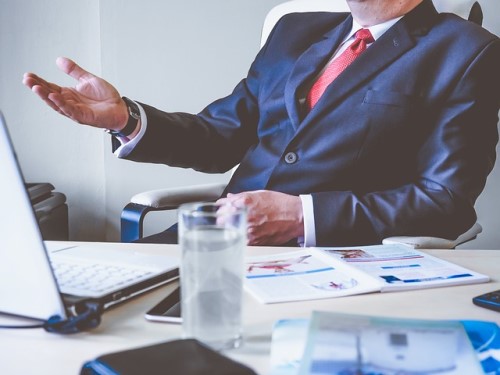 Banks must brace for the possibility of higher mortgage arrears in the near future, as reported by Mortgage Business.

In its 2018 Major Australian Banks report, the auditing and accounting firm KPMG exposed the dangers that await the financial sector and housing market.

“There is a risk that high household leverage levels, higher lending rates, tightening credit conditions, the maturity of interest-only mortgages, and continued high consumer confidence will drive an uptick in delinquencies and impairments,” said KPMG.

The forecast was rooted in rising delinquency rates recorded in the last four years. It was found that 90 days past due date delinquencies across major Australian banks tracked higher by 4 basis points from 2017. This led to reduced credit in select areas of Western Australia, South Australia, and New South Wales.

It was noted that the increasing number of accounts in arrears was brought about by low income growth, coupled with rising essential costs.

On the other hand, Standard & Poor’s (S&P) delivered relatively positive news. In their study, S&P found that delinquencies over 30 days, which underlie residential mortgage-backed securities (RMBS), declined from 1.38% in July to 1.36% in August. The downside, though, was that arrears were significantly higher than the five-year August average of 1.13%.

Furthermore, S&P reported an “ongoing increase” in home loans that are more than 90 days in arrears, which rose 0.74% in August. This covers nearly 54% of total delinquencies, which rose from 42% five years ago.

More importantly, regional banks posted the highest percentage of loans more than 90 days in arrears in August at 1.33%, with major banks trailing at 0.99%.

The ratings agency attributed the hike logged by regional banks to “geographic influences” given that these lenders were more exposed to the resource states of Queensland and Western Australia. These two states experienced drought and a post-mining boom market decline, which hurt borrowers.

It was also mentioned that a potential reason for the increase in arrears over 90 days was “repayments shocks.” This was experienced by interest-only borrowers switching to principal and interest.

The upward trend for arrears was seen as likely to continue due to out-of-cycle interest rate hikes and dropping home values.

Borrowers with higher loan-to-value ratios (LVRs) were also projected as the group to be most affected by cooling values.

“This could tip some borrowers into a negative equity position, which would significantly impede their refinancing prospects in the current lending environment,” said S&P.

“Continued jobs growth and stable employment conditions are fundamental in enabling the majority of borrowers in Australian RMBS portfolios to meet their mortgage repayments,” the rating agency concluded.