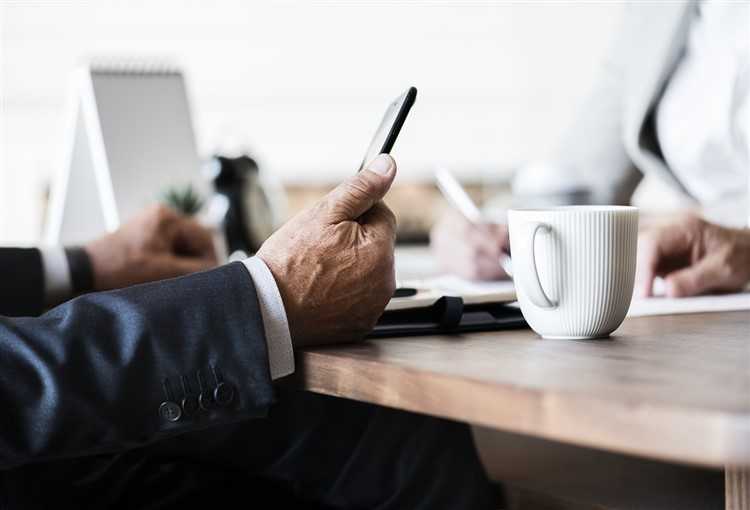 While many Australians are looking forward to this new year to start afresh, there are those who dread what is to come, particularly the interest-only borrowers who are scheduled to switch to principal-and-interest repayments.

The interest-only periods of around $300bn worth of mortgages are expected to end this year, and many borrowers are left with no choice but to transfer to another lender or sell their homes amid the housing downturn. This translates to roughly 900,000 loans, or one in six mortgages, based on Australia's $1.7bn mortgage loan book.

According to a report in The Australian Financial Review (AFR), a borrower owing an average interest-only loan of $316,000 will need to pay an additional $400 monthly in order to meet the higher repayments. Borrowers with around $1m worth of home loans will have to pay about $880 more.

"Red lights are beginning to flash. It's going to be a tough period for many property buyers," industry watcher Graham Cooke told AFR.

Many borrowers are faced with tight lending rules imposed by most banks. Some of those who find themselves stuck often turn to shadow banks or non-authorised deposit-taking institutions. Digital Finance Analytics principal Martin North said banks will be trying to refinance as many loans as they can, but the alternative for many buyers facing a dilemma is to seek help from these non-banks.

"It is fair to conclude that non-banks are lending like fury compared with the ADIs. But this is a big thing for the python to swallow. This is a symptom of easy non-bank funding, different capital requirements and a greater willingness to lend," he told AFR.

However, this could potentially spur more risks ahead as borrowers who are rejected by banks often have to pay larger interest rates when they apply to non-banks.