The party has also proposed the expansion of the downsizing contribution to help older Aussies and free up housing stock for younger families. 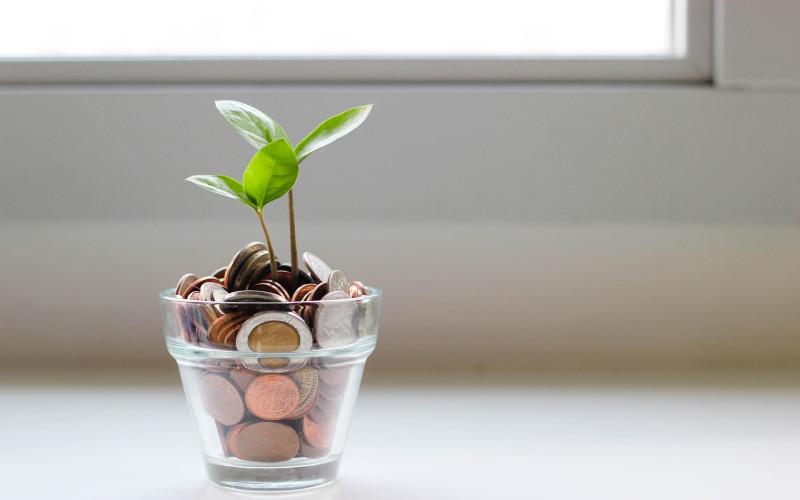 The Liberal-National Coalition has unveiled two proposals that would provide a boost for first-home buyers, downsizers, and empty-nesters as they break into the housing market.

One of the proposals of the incumbent government is the introduction of the Super Home Buyer Scheme, which would allow first-time buyers to access some of their superannuation to buy a property.

The scheme, which is expected to start by 1 July 2023 if the Coalition is re-elected, would not set any property price or income caps but interested first-home buyers must meet a home loan deposit requirement of at least 5%.

Under the scheme, first-home buyers will be allowed to invest a “responsible portion” of their superannuation in a new or existing property.

First-home buyers will be able to invest up to 40% of their superannuation, up to a maximum of $50,000. This scheme will only be available for voluntary contributions.

Prime Minister Scott Morrison said the plan makes it easier for first-time buyers to come up with sufficient deposit, allowing them to get out of the rental market sooner, and access a smaller mortgage with less debt and smaller repayments.

“It’s a plan that gets the balance right — it utilises money that’s currently locked away to transform a family’s life, with the money then responsibly returned to the super fund at the time of home’s sale," Mr Morrison said.

Minister for Superannuation Jane Hume said this is a two-for-one win for Australians - a home and a return on retirement savings.

“Under the Super Home Buyer Scheme you keep building your super savings — in the home you live in. When you sell, the amount you invested is returned to your super — plus a share of any capital gain,” Senator Hume said.

Super scheme — a big can of worms?

Wealthi co-founder Peter Esho said the proposal to let first-home buyers access their super for their home purchase opens a big can of worms and is perhaps the most aggressive form of stimulus seen over the decade.

“Opening up super to buy your first home will have a significant impact on the sub $1m residential real estate market,” Mr Esho said.

One concern Mr Esho raised is the clarity on how banks will take the super contribution towards loan servicing.

“Will they treat it as genuine savings, or will they loan it with more caveats? The devil is in the details,” he said.

“But on first impressions, it seems that many first home buyers can already access high loan to valuation ratio mortgage products, so this effectively gives them the deposit to get in the market and stimulate further demand.”

But while allowing first-home buyers to access superannuation for their upfront housing costs would, on a broad basis, add to demand, CoreLogic head of research Eliza Owen said there are potential downsides to the scheme.

“This may be good news for homeowners looking to protect their wealth, or sellers in an environment where housing market conditions are starting to soften, but for first-home buyers it could erode some of the benefit of dipping into their super,” Ms Owen said.

Ms Owen said one glaring concern of the proposed scheme is the no income caps measure.

Looking at the median superannuation balance in Australia, first-home buyers would only have $25,000, which means the scheme would just offer $10,000 at the median level.

Meanwhile, the median dwelling value in Australia is at around $748,000, which means the scheme would only help increase the size of a standard deposit by 1%.

Those who can withdraw the maximum amount of $50,000 on their super must have a balance of around $125,000. This means the scheme is far more advantageous for young first-home buyers on higher incomes.

“Australia does not just have a housing affordability problem, but a housing equality problem. Over the decades, poorer Australians have seen the biggest declines in rates of home ownership, which becomes a problem when home ownership is then the difference between a comfortable retirement, and a retirement of poverty,” Ms Owen said.

“For home ownership to play such a significant role in our financial futures, it should be more equally accessible.”

Another measure outlined by the Coalition is the expansion of downsizing contributions to over 55s.

This expansion will allow Aussies aged 55 and over to downsize their property and invest up to $300,000, per person, in their superannuation fund outside of the existing contribution caps, from the proceeds of a sale.

Furthermore, pensioners who downsize will be given greater flexibility by exempting the proceeds of the sale of the property from the assets test for longer.

This measure means pensioners will now have two years to structure their assets following the sale of their home – without impacting their pension.

Mr Morrison said this would give Australians more choice to decide how they want to live the next stage of their life by removing financial barriers for those wanting to downsize their home.

“By removing barriers for Australians downsizing to residences that better suit their needs and lifestyle, we are helping to free up larger homes for younger families,” he said.

Changes to allow Australians over the age of 55 to sell and downsize their home and contribute $300,000 into their superannuation fund would begin on 1 July 2022.

Meanwhile, the provision that doubles the time pensioners must structure their assets would commence on 1 January 2023.

Real Estate Institute of Queensland (REIQ) CEO Antonia Mercorella said the initiative would benefit not only retirees but also younger families who might be struggling to find a home.

“This initiative will help older Australians to invest in their superannuation and improve their future financial security while freeing up housing stock for younger, growing Australian families — it’s win-win for everyone,” Ms Mercorella said.

“The REIQ has long supported ‘right-sizing’ incentives — in the lead up to the last Queensland state election, we called for stamp duty exemptions for older Queenslanders arguing that the removal of this costly tax would provide senior citizens with an opportunity to move into more age-appropriate housing and create more housing options for young, growing families.”

Photo by @micheile on Unsplash