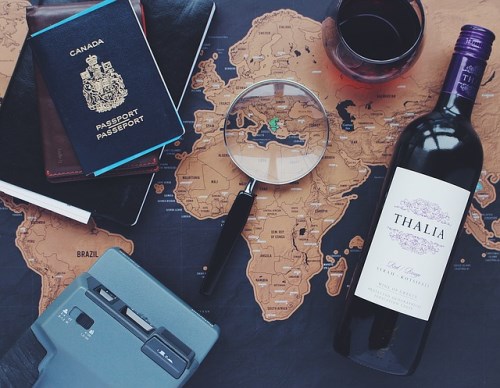 The global bank is blaming “changing market conditions” and regulatory attempts to cool the overheated property markets in Sydney and Melbourne for the changes—including a freeze on new interest-only lending to foreign buyers.

Effective from 13 April for all new Citibank applications, the interest-only repayment option on both standard-variable loans and the Mortgage Power line of credit will no longer be available for:

“This means, interest-only repayments will only be allowed for resident loans secured by investment property, unexpired pipeline deals remain unaffected,” Citi Australia said in a note released to brokers.

For loans with mixed securities (i.e. cross-collaterised owner-occupier and investment properties), interest-only repayments and Mortgage Power will only be available on the portion of the loan that exceeds the value of the owner-occupied security.

Citibank has also announced that interest-only repayments will not be available for mortgages with loan-to-value ratios greater than 80%.

Lastly, the bank’s offset mortgage product will no longer be offered to all new Citigold non-resident and foreign income applicants.