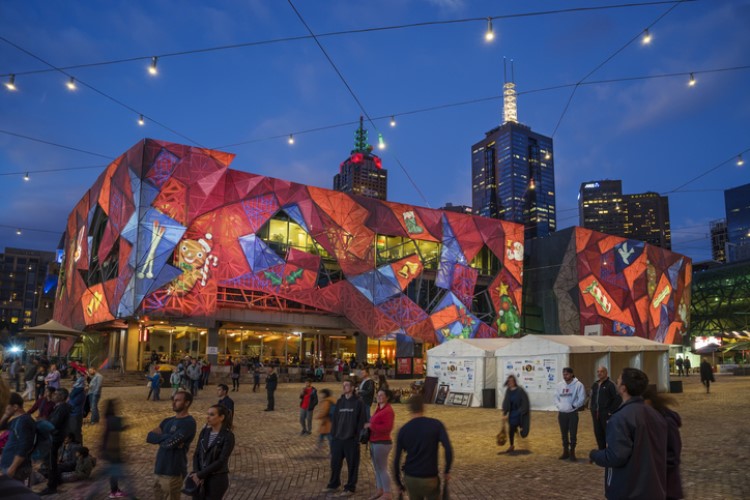 Holiday spending leaves many Australians in tight enough financial straits that they have difficulty meeting their mortgage payments.

Citing a recent industry survey, News.com.au said one in four Australian families claimed to have struggled with their mortgage repayments during the Christmas season. The highest occurrence of financial stress during the holidays was found in South Australia at 29%, followed by Queensland (25%), Western Australia (23%), Victoria (22%), and New South Wales (21%).

"Our incomes are remaining flat and cost of living is rising for most families, and that’s how people can get into stress. That’s why it’s very important that people live within their means, particularly in this current lending environment," Russell told News.com.au.

To avoid running into problems, money expert Bessie Hassan said homeowners can ask their lenders if they offer repayment holidays.

"Get on the front foot with your finances, contact your lender and let them know you’re worried about your upcoming repayments," she said.

Homeowners can also plan ahead for the Christmas season. Financial planner Chris Bates told News.com.au that it would be beneficial for homeowners to have a savings buffer. If this isn’t possible, Bates suggested switching lenders to reduce stress or considering interest-only loans.

"One option for borrowers to reduce stress is to lower their monthly repayment by refinancing to a new lender and resetting their loan to 30 years. Borrowers can consider going interest-only if repayments are tight for a period rather than long-term," he said.