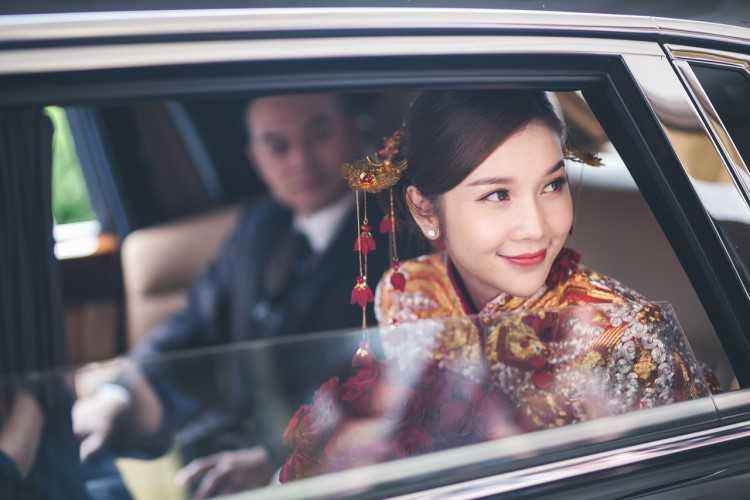 “We calculate foreign buyers are acquiring the equivalent of 25% of new housing supply in NSW, 17% in Victoria and 8% in Queensland. Almost all of this is from China,” said Hasan Tevfik and Peter Liu, analysts at Credit Suisse

The latest figures are based on state tax revenue data obtained by Tevfik and Liu in March under a Freedom of Information request.

Updated to June, the figures show that foreign buyers are snapping up Australian property at an annualised rate of $10bn each year across New South Wales, Victoria, and Queensland.

Nearly a third of new housing stock being built in NSW is being bought by foreigners – a situation that is further complicated by Sydney’s growing housing shortage.

“In December 2016, the Chinese authorities introduced new and stronger capital controls to slow money flowing out of the middle kingdom,” Tevfik and Liu said. “Our tax receipt data help measure how effective these controls have been — and it seems they haven’t been. In NSW, where we have three complete (and reliable) quarters of tax receipt data, we can see foreign demand for property has so far hovered around $1.4 to $1.6bn per quarter.”