CBA to refund $10m of insurance to customers

CBA to refund $10m of insurance to customers 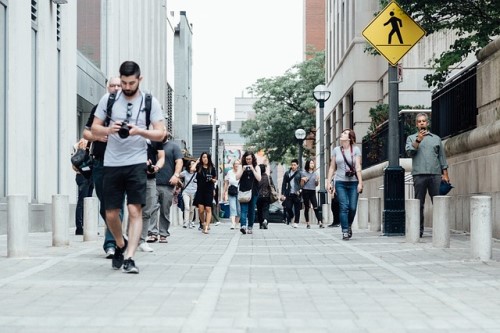 Commonwealth Bank of Australia (CBA), the nation’s largest bank, will refund customers $10m worth of insurance they should never have been charged.

The Australian Securities and Investments Commission (ASIC) has condemned CBA’s “unacceptable” move which saw 65,000 customers slapped with premiums they unlikely would ever claim.

Consumer credit insurance (CCI), a type of add-on insurance sold with credit cards, personal loans, home loans, and car loans, is promoted to borrowers to help them meet their repayments if they become injured or sick, or are rendered involuntarily unemployed.

CBA sold CCI to tens of thousands of customers who were unlikely to meet the necessary employment criteria for these policies, such as students and unemployed people, ASIC said. In many cases, customers were unaware they had signed up for CCI and had paid for cover as the terms were found in the fine print of their loan documents.

“They were therefore not eligible to claim for unemployment or temporary and permanent disability cover provided by the CCI,” ASIC said in a statement on Monday. “The vast majority of customers were students with lower credit card limits.”

CBA will also refund $586,000 in premiums to approximately 10,000 customers after it over-insured them for Home Loan Protection CCI, which was taken out with a Commonwealth Bank home loan, and had also inflated the cost of their premiums.

Peter Kell, ASIC deputy chair, said it was unacceptable that customers were sold insurance that did not meet their needs. “One of ASIC’s priorities is addressing poor consumer outcomes associated with add-on insurance, including CCI. Consumers should not be sold products that provide little or no benefit, and banks should have processes in place that ensure this,” he said.

Consumer advocates, including the Consumer Action Law Centre, have welcomed ASIC’s announcement, calling it a big win for customers who were sold “useless” insurance.

“This is why we call it junk insurance — it’s expensive and there are too many potential nasty surprises when you make a claim,” said Susan Quinn, senior policy officer at the Consumer Action Law Centre. “We’re talking about 75,000 people across Australia who will get their money back. But many more have bought junk insurance through banks, credit unions and car yards.

“We’re talking hundreds of millions of dollars a year. Now it’s time for this racket to come to an end.”