High levels of household debt, and Sydney and Melbourne’s red-hot property markets, will likely prevent the Reserve Bank from making any cuts 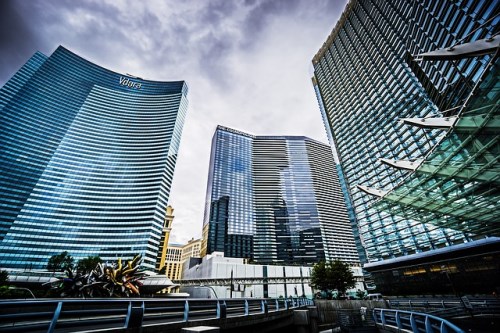 Next week, when RBA Governor Philip Lowe presides over his ninth consecutive board meeting, it’s widely expected that he will leave the official cash rate at a record low of 1.5%.

Record-high household debt levels, the overheated property markets of Sydney and Melbourne, and the fact that any rate cut would simply encourage property investors to take on more debt, will likely prevent the Reserve Bank from making any cuts.

The latest credit numbers released on Wednesday show that housing credit grew by 0.5% in April. This means that the amount of debt going into property is still growing at a healthy annual pace of 6.5%, which is much faster than income growth.

Moreover, the nation’s household debt-to-income ratio has increased. A closer look at these figures indicates that the amount of debt being racked up by investors—under the wary watch of the RBA and APRA—grew by 0.6% over the month, lifting the annual growth rate to 7.3%.

The latest credit numbers indicate that consumers appear willing to rack up more debt to acquire more property. However, in other aspects of their lives, they’re looking to pay back debt.

Business credit growth is running at its slowest pace in three years, while credit for personal loans has fallen at the fastest rate in more than seven years. Consumers are also depositing their spare cash at banks despite the paltry returns.

Consumer confidence has taken a whack as households get used to the idea of wage growth remaining low for some time. Meanwhile, fears about a looming correction in property prices and the potential for more mortgage rate hikes from the banks are keeping consumers from spending.

David Bassanese, chief economist at BetaShares, said the new powers given to the Australian Prudential Regulation Authority (APRA) in May by the federal budget could have a considerable impact on the property market.

The regulator can now force banks and non-banks to limit the amount of lending they do in certain hot spots. “If used, these new restrictions could allow scope for the Reserve Bank to further support the economy through lower interest rates later this year if need be, with less risk of further inflaming the already hot Sydney property market,” Bassanese said.

These new geo-based restrictions could work better than the macro-prudential lending restrictions that don’t really factor in how Sydney prices are booming, but aren’t in many parts of regional NSW.

“Such geographically based measures could also help reduce current RBA concerns that another rate cut – while potentially beneficial for the wider economy – might unduly add to pressure in some already hot property markets,” Bassanese said.