Cash rate holds for yet another month

Cash rate holds for yet another month

The RBA has kept the cash rate low, but the market is starting to tell a different story 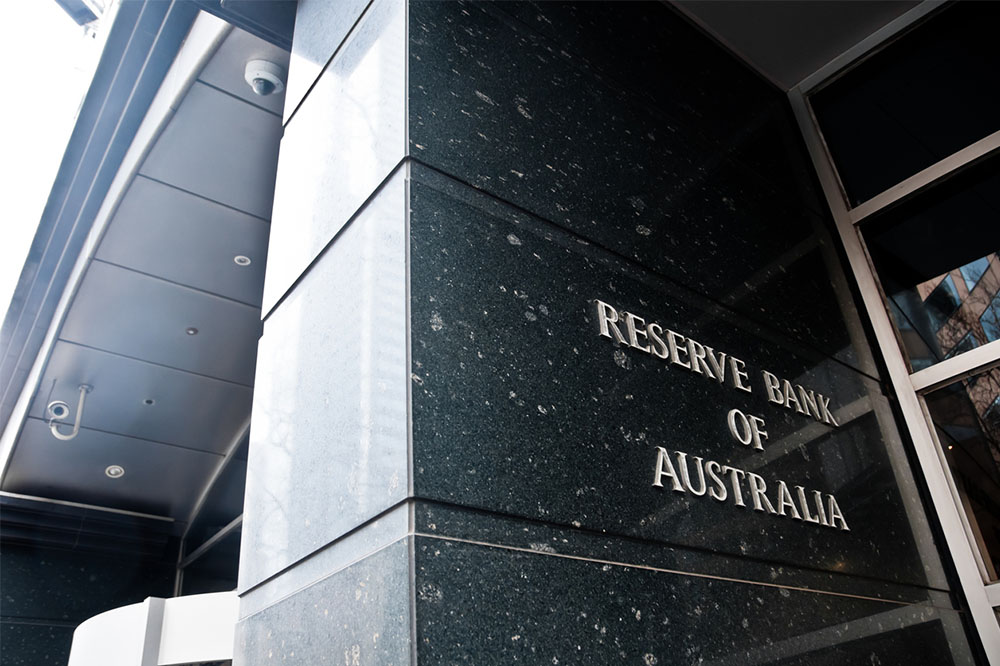 The cash rate is to remain at 0.1% for yet another month, as the Reserve Bank of Australia (RBA) maintains its course of keeping interest rates as low as possible.

The announcement this afternoon extends the cash rate stasis to over half a year, with the RBA sticking to its guns on a plan that could see the rate held at the lowest possible positive level until 2024.

While this has generated historically low interest rates, we are already seeing a movement away from the sub-2% rates that were available two months ago, with many major lenders upping their longer term rates in anticipation of a change in the price of money as we enter into a new bond period at the end of this month.

“At its meeting today, the Board decided to maintain the current policy settings, including: the targets of 10 basis points for the cash rate and the yield on the 3-year Australian Government bond; the parameters of the government bond purchase program; and the rate of zero per cent on Exchange Settlement balances.],” said Governor Philip Lowe.

In New Zealand, a cash rate rise is expected soon, but according to Finsure Managing Director John Kolenda, we might be waiting a while to see such a rise in Australia.

“New Zealand’s situation highlights how economies around the world are recovering from the pandemic,” he said.

“The US economy is rebounding, Britain is coming out of lockdown and Australia’s economy is surging although the lockdown in Victoria highlights how fragile the recovery can be.

“That uncertainty for our domestic economy will continue until we make much more progress with the national vaccination program.”

That said, he highlighted the rise in long-term rates as more increases are predicted.

“Time is running out for consumers considering a long-term fixed rate option for their home loan,” he said.

“But there is no need to panic as there are plenty of other attractive low-rate offerings out there and lenders are still competing strongly for business.”