Can social scoring be used to get a home loan?

Can social scoring be used to get a home loan? 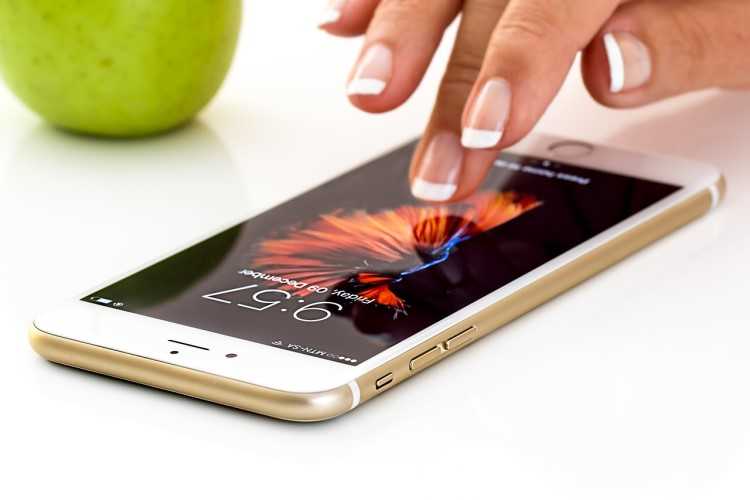 With more than three million Australians – including aspiring first-homebuyers, fresh graduates, and recent divorcées – excluded from the financial system due to insufficient credit histories, the concept of “social scoring” could help them secure loans more easily.

Lodex, a Sydney-based financial services company, said its proposed social scoring system would give customers a social score out of 1,000, which is given after analysing 12,000 bits of data. This score would be based on an analysis of their digital footprint, including their email and smartphone usage.

The concept of socially scoring people isn’t exactly new, as the idea was explored in the British science fiction TV show Black Mirror. In the episode “Nosedive,” the main character lives in a world where success – including the probability of securing good housing and attaining career success – depends on the scores she receives from people she interacts with every day.

Outside the realm of science fiction, the Chinese government recently announced that it wanted to introduce a social credit system in 2020. This system will monitor the behaviour of China’s 1.3bn-strong population.

Each citizen’s score would be publicly ranked against that of the entire population, with the quality of the score being used to determine a person’s eligibility for a job or mortgage.

Michael Phillipou and Bill Kalpouzanis, co-founders and co-CEOs of Lodex, said the concept of social scoring wasn’t “creepy” as it could help Aussies who lacked the credit history needed to qualify for mortgages, personal loans, car loans, credit cards, and other financial services get their foot in the door.

“It’s all completely voluntary,” Phillipou told news.com.au. “If you don’t want to do it, you don’t have to. This is simply a way of helping people who had no way of accessing credit find a way in. Obviously, we comply with the Australian privacy principles. It’s all done onshore. It doesn’t look for any personal information and it is all secure.”

Lenders will be able to see an individual’s score and judge if they’re eligible for various financial services.

“It’s something which we think banks could use to complement their credit decisions, especially [for applicants] with thin or no credit files,” Phillipou said.