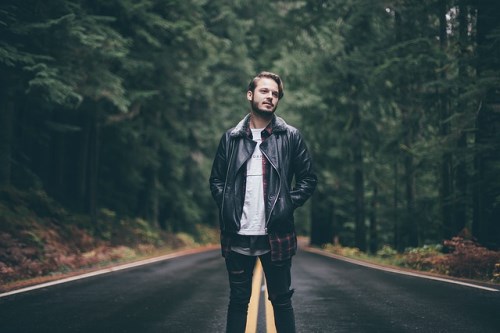 About 87% of Australians believe future generations will not be able to afford to buy homes, according to a new poll conducted by the Australian National University (ANU).

The ANUPoll, which was released last Sunday, also found that younger Australians see homeownership as being less a part of the Australian way of life than older generations.

Seventy-five percent of Australians still viewed owning a home as part of the nation’s way of life; however, this percentage declined to 60% for those aged 18 to 24.

Of those locked out of the property market, 68% were concerned they would never be able to afford to buy homes.

Meanwhile, one in five Australians were struggling to keep up with mortgage or rental payments, and 23% would be in financial difficulty if interest rates were to go up by just two percentage points.

According to Jill Sheppard, the poll’s lead researcher, the data showed that homeownership was still viewed as an integral part of the Australian way of life. However, many of those surveyed viewed universal homeownership as an unrealistic concept.

“Young Australians are particularly pessimistic and have little faith that they will be able to buy a home and replicate the levels of home ownership of previous generations,” she said. “This poses a significant policy dilemma for federal and state governments as they grapple with rising prices, affordability, and the aspirations of those wanting to own their own home.”

The ANUPoll also suggested strong support for first-homeowner grants, while 51.7% of respondents backed the removal of negative gearing and capital gains tax concessions.

Ben Phillips, a co-researcher, said almost half of the homeowners surveyed would be willing to see the value of their property stop growing to improve housing affordability.

“This may suggest that the issue of housing affordability is acute enough that Australians may accept policy change that could reduce prices or the rate of price growth to allow more equitable access to the housing market,” he said.

The ANUPoll was conducted by the Social Research Centre, and surveyed 2,513 people between 6 March and 27 March.