The “lifestyle movement” era will continue to support smaller cities and regional markets. 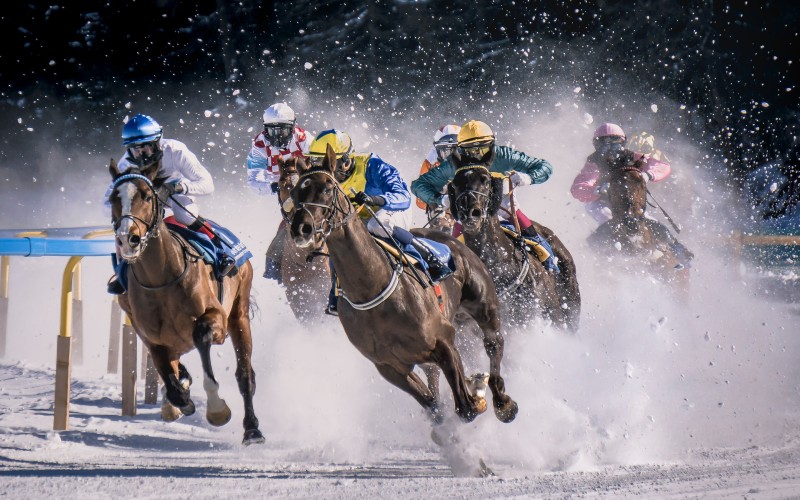 Several capital cities are set to experience double-digit price growth this year, with Brisbane and Hobart leading the charge.

According to Propertyology’s latest market forecast, Brisbane has the potential to clock house price growth of more than 25%, while Hobart is expected to record gains of more than 20%.

Adelaide and Canberra are also expected to end 2022 with house prices being at least 15% higher than in 2021.

Meanwhile, Perth could realise gains of around 10%.

Softer gains are expected for Sydney and Darwin, while Melbourne is expected to hit the lowest growth over the next 12 months.

Propertyology head of research Simon Pressley said Australia is just two years into the “lifestyle movement” era, which has already seen an unprecedented volume of people with a desire to move.

“It will produce the highest rates of relocations and home upgrades in human history,” Mr Pressley said.

Markets such as Adelaide, Brisbane, Hobart and Canberra have the conditions to achieve between 30% to 50% capital growth in the next two years into the “lifestyle movement” era ending 2023.

Mr Pressley said Brisbane is going to be on the spotlight over the next few years, as it continues to emerge from a 15-year lull.

“The economy of Australia’s third largest city is still not as strong as many other locations and commentary about internal migration and infrastructure investment is grossly exaggerated,” he said.

Meanwhile, Hobart will maintain its strong growth prospects, having been the best-performing market across the last seven years.

“Tasmania has become home to the most precious real estate in the country — Hobart currently has 70% less resale supply than five years ago and only 97 dwellings advertised for rent,” said Mr Pressley.

Regional Australia will remain as the biggest beneficiary of the current “lifestyle movement” era.

“During the first 12 months of COVID-19, the population of regional Australia increased by 51,000 whereas the eight capital cities produced a combined 17,000 decline,” he said.

All these rosy predictions will be on the back of an expected uplift in the economy this year.

Mr Pressley said Australia is close to being at full employment for the first time in decades.

“Borders are re-opening, the number of jobs currently advertised is through the roof and there is insufficient skilled labour to fill positions,” he said.

“We are on a trajectory for the highest rates of wage growth in 15-years.”

“And Australia has just started its biggest ever infrastructure boom — 430 projects worth $218bn are due be completed by 2025 while businesses are forecast to invest $200 billion in 2022.”

Mr Pressley said while there are expectations of an interest rate hike, the cost of credit will remain the cheapest in generations for many years.

“An overwhelming majority of mortgage holders have been paying well above the minimum loan repayment for a long time,” he said.

“Australian households have $240bn in cash reserves, mostly squirrelled away in offsets and redraws.”

Photo by @pietromattia on Unsplash.