Borrowing by SMSFs continues to grow

Borrowing by SMSFs continues to grow

The majority of such borrowing goes into property, and is further fuelling the property boom 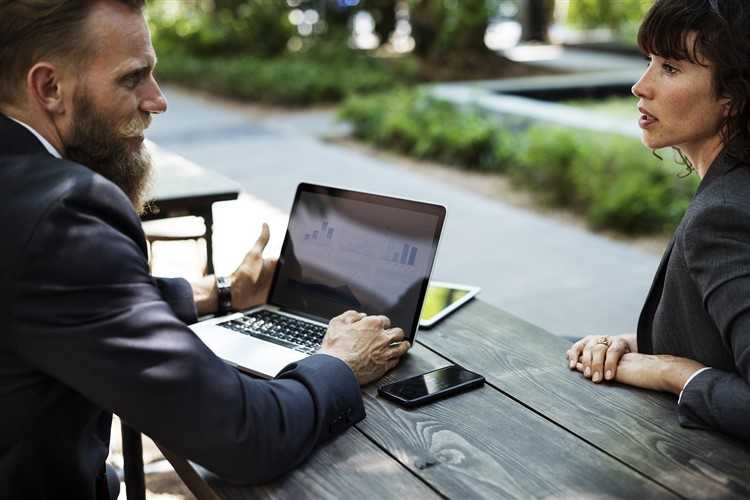 Despite successive waves of super and regulatory reforms, borrowing by self-managed superannuation funds (SMSFs) is continuing to grow at nearly twice the rate of total assets in SMSFs.

SMSFs had borrowing arrangements worth $30.73bn at the end of September 2017, according to the Australian Taxation Office. This was 13.46% above the level at September 30, 2016, and outstripped the growth of SMSF assets overall (7.7%) by nearly twice.

SMSFs must borrow via LRBAs, which restrict lenders to taking only the asset borrowed against as security. This means that if there is a problem, neither the owner nor the rest of the super fund assets can be called on to cover any shortfalls.

The majority of the borrowing by SMSFs goes into property, and this is evidenced by the fact that over the past three years, the relative position of property in SMSF portfolios has risen slightly to 16.8%, despite a relative decline in 2016.

Borrowing by SMSFs has created much political controversy, with Labor pledging to ban it and the Turnbull government introducing new restrictions in 2017. These include an overall ban on non-concessional contributions to funds with more than $1.6m, and not allowing loans to be deducted from SMSF asset base calculations.

“It’s a time bomb because it helps fuel the property boom by boosting the demand side not the supply side,” he told The New Daily. Property booms usually end with property busts, which can be very ugly and will be made worse by SMSFs owned by a small number of highly indebted individuals.”