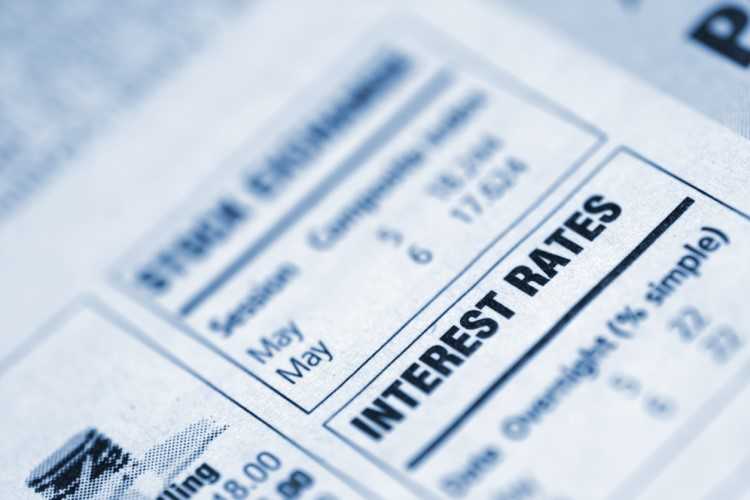 The interim report released by the Royal Commission detailed some ways that banks ignored ethics in pursuit of short-term profit, but some believe the report barely scratches the surface when it comes to how financial institutions take advantage of borrowers.

"The finance equations used to calculate the mortgage interest by banks are either erroneous or are skewed to provide answers always in the bank’s favour at the expense of their customers," Ratnatunga explained.

Ratnatunga argued that there are many instances when the stated monthly interest and principal payments are far off the amounts obtained using the bank's own loan calculator.

Banks could have been engaging in such practices for nearly 30 years, and they may have already pocketed billions from unsuspecting borrowers.

Ratnatunga said this practice was left unnoticed as banks use "incomprehensible" mortgage loan statements that avoid transparency. There are also a number of unexplained interest corrections which may have cost individual borrowers little but cumulatively form significant amounts.

With this, Ratnatunga calls the royal commission to take a look into the banks' interest rate calculations.

"The ideal time to do such an audit is when the Bank is asked to provide a final discharge amount on the termination of a loan. If given access to bank records, a simple calculation by a finance expert will indicate if the discharge amount is correct, or if it's substantially in the bank’s favour," he said.