The ‘bank’ has granted more than $16bn worth of loans 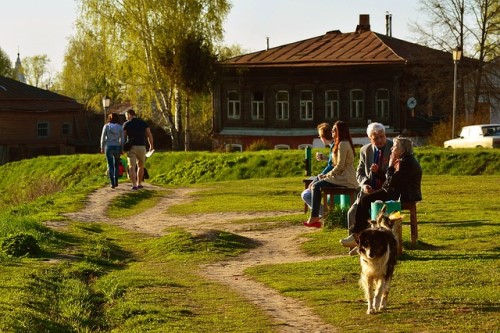 A new bank is outperforming many community banks when it comes to housing loans, and is now the eleventh largest lender in Australia.

The “bank of mum and dad” is estimated to have granted $16bn worth of loans and is particularly attractive because many “banks” are far more lenient with late payments than conventional banks.

The DFA said many households are only able to purchase residential property with help from parents. Moreover, the bank of mum and dad has become a critical factor in helping first-home buyers enter the pricey property markets of Sydney and Melbourne, especially with lenders tightening their underwriting standards.

Martin North, principal of the DFA, said the average advance to a prospective homebuyer is now $88,096, and this amount continues to rise. Such large amounts can be loaned because of the equity held by parents who own property.

“More than half of first-time buyers need help from the Bank of Mum and Dad, either [in the form of] a cash gift or loan, or other help such as paying stamp duty, helping with mortgage repayments or child care costs,” he said.

On the downside, North said such loans reinforce inter-generational issues, and amplifies risks to the lending market.

"New buyers are ever more reliant on assistance from parents, but this creates inter-generation pressure with older home owners perhaps giving away value which should be part of their retirement nest egg, and younger buyers holding additional debt obligations below the water line,” North said. “But those who do not have wealthy parents have little chance of entering the market, another factor in the inequality debate.”

"The mix of loans is interesting in that we see a relative rise in the number of owner-occupied transactions where the Bank of Mum and Dad is active. In 2015, more investor loans were funded than owner-occupied loans; that has reversed now.” North said.

As the bank of mum and dad is unregulated, it suggests that overall household debt in Australia is even higher than has been officially estimated.

“Often the arrangements are not formalised, and this can lead to issues down the track,” North said. “Bank underwriting standards need to take account of this phenomenon.”