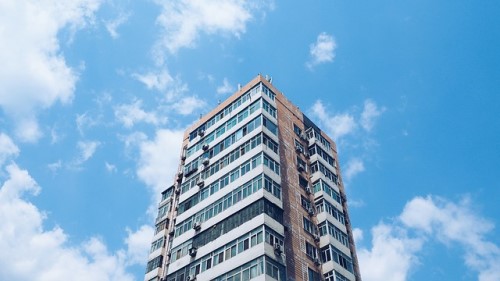 The Australian Greens are preparing to unveil their most ambitious plan thus far to get young people into the property market – and it will cost an astonishing $51bn.

This figure is a net saving to the budget rather than a cost, calculated over 10 by the Parliamentary Budget Office.

The Greens’ three-point plan would gradually phase out the capital gains tax discount available to property investors over a five-year period.

During the first year, the standard 50% discount on capital gains tax would be reduced to 40%. This would reduce further to 10% after four years and zero after five years.

Income from capital gains would then be taxed at nearly the same rate as income from other sources, except that the inflation component would be tax exempt, a return to the system in place prior to 1999, when the Howard government replaced the exemption with a 50% discount.

Reverting to an earlier method of compensating investors for inflation would bring in an additional $2.75bn over four years and $16.1bn over 10 years.

It is anticipated that these changes would make property investment and speculation less attractive, which in turn would reduce the competition faced by owner-occupiers at auctions.

The third part of the plan would limit existing negative gearing to one property. Only 583,000 out of Australia’s 1.5 million property investors invest in two or more investment properties.

The deductions available for two or more properties would shrink by one-fifth each year and would reach zero in the fifth year.

This limit would bring in an additional $100m in tax revenue in the first four years and $1.3bn over 10 years.