Aussies with at least 5 rental properties has increased

Aussies with at least 5 rental properties has increased

Regulators are rushing to contain the investment-led property boom, which has seen house prices skyrocket in Sydney and Melbourne 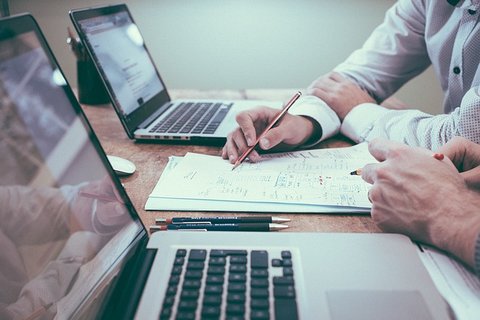 The number of Australians with at least five rental properties has increased by more than 6%, according to new figures from the Australian Taxation Office (ATO). The new figures shed light on the nation’s investment-led property boom which regulators are rushing to contain

After Andrew Thorburn, group chief executive officer of NAB, last week singled out tax concessions as one of the main drivers of the housing boom, ATO statistics subsequently revealed that individuals with interests in five or more rental properties jumped 6.3% to 37,213 in 2014-2015.

In contrast, the number of taxpayers negatively gearing by claiming a net rental loss declined 1.8% to 1.28 million. Rental losses fell 2.3% to $11.1bn due to declining borrowing costs as the RBA’s official cash rate fell 0.5 percentage points.

While nearly 75% of the 2 million people with rentals had just one investment, Labor was quick to swoop onto the figures, saying they were indicative of the “excesses” of negative gearing, which allows investors to lower their taxable income by claiming rental losses.

A spokesperson for the Property Council of Australia argued that people with six or more investments constituted a very small percentage (0.009%) of property owners. The council added that 807,521 users of negative gearing had taxable incomes below $80,000 annually. However, Labor said using taxable incomes was “meaningless” because it was after deductions such as negative gearing.

At the more extreme end of the spectrum, Grattan’s data indicated that 46 people had total incomes of more than $1m, but taxable income of $6,000 or less. Of the 46, eight claimed rental losses.