Tasmania recorded the highest mortgage stress levels among all states 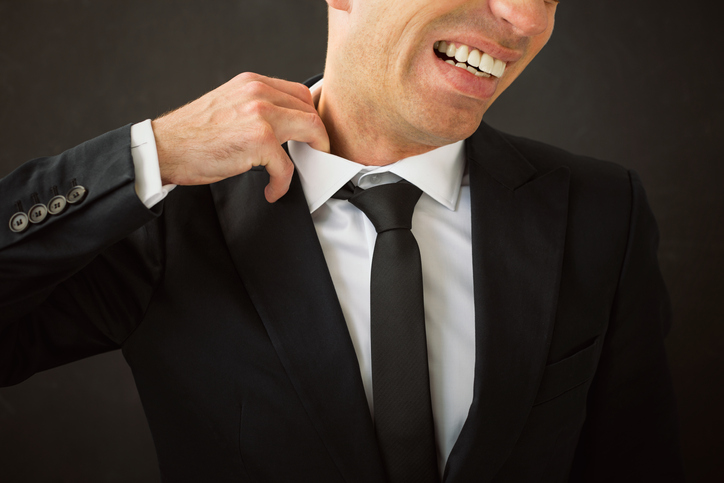 Mortgage stress levels among Australians continue to heighten amid the COVID-19 outbreak, according to a study by the Digital Finance Analytics (DFA).

According to the study, 38% of households were "cash-flow stressed" in April. Martin North, principal of DFA, said the study defines mortgage stress in cash-flow terms.

"One other factor in play is that many households relied on multiple incomes and the loss of just one is sufficient often to push people into stress," he said in a think piece.

The share of households in mortgage stress could climb to 41% by August.

"Defaults are likely to follow, but not immediately, as people draw on savings, put more on credit, or simple hunker down for a time," North said.

Among the segments analysed in the study, those living in urban fringes were the most exposed to risk, followed by young growing families. Of all states, Tasmania recorded the highest level of mortgage stress.

"The most significant question is the impact of the 'cliff' in September where mortgage repayments and rental default freezes, at the same time when government support schemes all are expected to terminate," he said. "There is little prospect of the trends reversing anytime soon, even at current low interest rates."