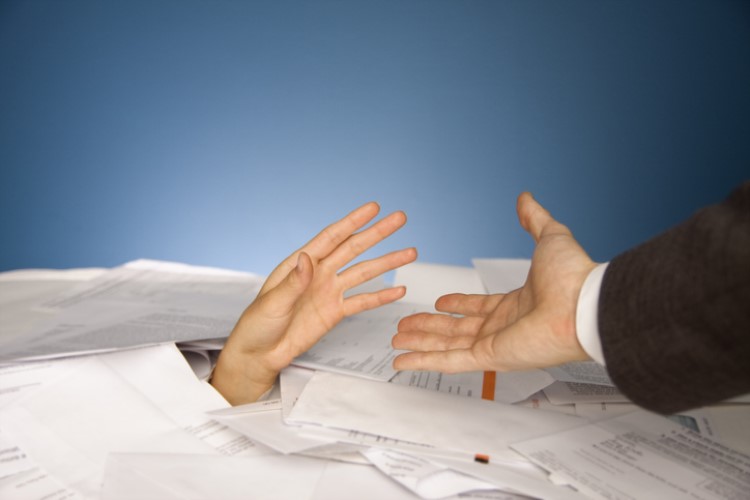 Despite the record-low cash rate level in Australia, households seem to be paying more than they had over the previous years as debt levels soar and wealth deteriorates.

According to CoreLogic, 9.1% of Australian households' disposable income went to interest payments in December. This is the highest level recorded since September 2013.

In addition, the proportion of disposable income allocated to household debt — which includes consumer debt and mortgage loans — and housing debt also increased.

Aside from allotting a larger slice of their income to settling their debts, Australian households also appear to be shedding their wealth as debt eats a considerable part of their assets.

In fact, total household debt was 20.4% of household assets in December — the highest it had been since March 2016. This trend was also apparent in the proportion of housing debt, which hit a record level at 28.3% of total housing assets.

Figures also show that the overall household net worth declined considerably to $10.2trn, as total household liabilities increased by 1.5% to $2.4trn.

"This is probably an area of most concern for the RBA. If this leads to reduced consumer expenditure an in-turn slower economic growth, it may be a trigger for either lower official interest rates or changes to mortgage lending policies," Kusher warned.

However, he warned that households might face more significant troubles if debt levels remain high by the time interest rates rise.