Aussies are working longer due to mortgage debt

Aussies are working longer due to mortgage debt

They’re taking on more debt and entering the property market much later in life, studies show 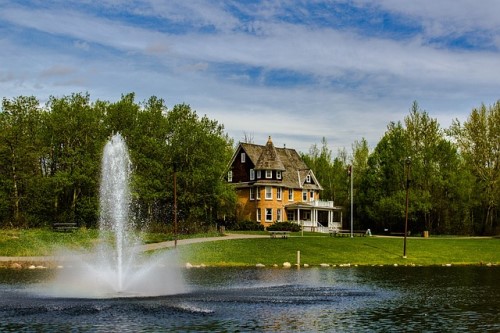 Australians are extending their working lives so that they can pay off their mortgage debt, according to the latest research.

For every homeowner aged 45 to 64 years, the chances of being employed are approximately 40% higher for every additional $100,000 in mortgage debt owed against the family home, reveals research funded by the Australian Housing and Urban Research Institute (AHURI).

There’s also a correlation between house price changes and household spending. For every $100,000 increase in the value of a person’s house, annual household spending of homeowners increased by about $1,500. These homeowners are willing to boost their spending as they’re able to borrow more against their home to finance it.

According to the Australian Bureau of Statistics’ Survey of Income and Housing, Aussies are paying down their mortgages later in life. The percentage of homeowners aged 25 years or more who’re carrying a mortgage debt climbed from 42% to 56% between 1990 and 2013.

Indeed, the mortgage debt burden among pre-retirees has grown. For homeowners aged 45 to 54 years, the incidence of mortgage debt has almost doubled, from 36% to 71%. And among those aged 55 to 64 years, this incidence has more than tripled, from 14% to 44%.

Other research reveals similar results. A team of researchers, led by Rachel Ong, deputy director of the Bankwest Curtin Economics Centre, recently examined data from the 2001-2010 Household, Income, and Labour Dynamics in Australia (HILDA) surveys. They found that pre-retirees, aged 55 to 64 years, are 18% more likely to continue working for every $100,000 increase in their mortgage debt.

These statistics highlight the nation’s growing housing affordability crisis, and the young are feeling the impact as much as the old. Higher housing cost burdens have resulted in a decline in homeownership rates among young adults. Those who’re able to access homeownership are doing so later in life, and are entering the property market by taking on higher levels of debt relative to their incomes.