It could prepare them if worse comes to worst 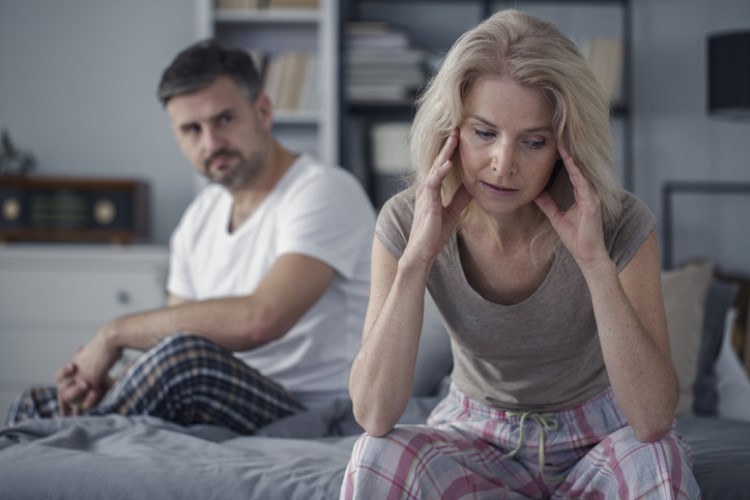 Australian couples are having problems discussing about financial issues with each other, leaving them vulnerable if they decided to finally go their separate ways. This is according to Westpac's Finance and Separation Report, which looked at how Australian couples' attitudes towards finances.

It found that a lack of communication is a recurring theme amongst Australian couples who are considering, going through, or who have gone through a separation.

The study revealed that around one in three Australians in committed relationships did not consider themselves in a financially healthy position as a couple. Worse, two-thirds of those who had been through or were currently going through talks of separation did not know where to start.

Westpac financial expert Kate Holloway said communication is critical to make sure that each party will be able to assess their financial situation before the break-up and have the means to stand on their own.

"Being informed is empowering and puts you in a much better position for success, no matter what relationship stage you are in. Negotiating the financial side of separation can be complicated and seem incredibly overwhelming during an already tough time," she said.

Roughly 65% of those considering separation were hesitant to go through with it due to the uncertainty of having to start over financially.

"Should the unfortunate happen, and you decide to separate, having a strong understanding of your finances can allow you to navigate your financial situation quickly, which can have significant benefits," Holloway said.

She said Australian couples should have more open conversations about money to help better prepare themselves financially, especially in times of crisis.

According to the study, couples are more financially compatible if they regularly and openly discuss their finances. However, only 43% of Australians in committed relationships do just that.

"Planning a future with someone you love is, in many cases, as much a financial commitment as a personal one. From discussing how to manage joint finances to make sure you’re staying on top of your account balances – there are practical considerations every couple should discuss," Holloway said.