Are you prepared for an interest rate rise?

Are you prepared for an interest rate rise? 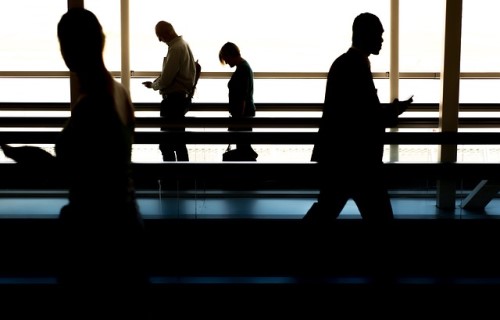 While Aussie mortgage holders have enjoyed low interest rates for several years now, the party might soon be over.

The Reserve Bank of Australia revealed in the July minutes of its monetary policy meeting that it considered the neutral cash rate to be 3.5%, a two percentage point increase over the current record low cash rate of 1.5%.

This means Australians should potentially brace themselves for eight rate hikes in the near future, according to Patrick Nolan, general manager of home loans and personal loans at ME Bank. “It’s been an extraordinary downhill run for interest rates since late 2011, but things can easily go up as they can go down,” he said.

Standard variable loan rates currently hover at around 5.3% on average. However, this would rise to over 7% should official rates rise to 3.5%.

Such increases might not mean much to older generations. Baby boomers would remember interest rates hitting 17% at the end of the 1990s. For younger Australians, on the other hand, substantial rate increases would come as a shock.

While it is mandatory for banks to ensure that their applicants can service a mortgage in the event of a rate rise, borrowers also need to take responsibility for their loans, said Nolan.

Here are his five tips that will help borrowers prepare for a rate rise:

“Ask yourself how many rate rises would impact your money goals such as renovations and holidays. Online calculators can help you crunch the numbers.”

“If your home loan isn’t charging a competitive rate now, you’ll be left even more out of pocket if rates climb higher.”

“It’s worth thinking about locking in a fixed-rate loan. Look for a fixed loan that allows extra repayments so you can whittle down the balance sooner.”

“Making extra repayments or paying a lump sum while rates are still at record lows, helps pay off the loan sooner and minimises the impact of possible future rate rises. Loans with offset or redraw facilities also provide you the peace of mind to access that extra money, if you need.”

“If interest rates head north, expect to pay more on personal loans and credit cards. If you have an outstanding credit card balance, try chiselling away at the debt today.”