Are manufactured-home estates still a good option for Aussie retirees?

Are manufactured-home estates still a good option for Aussie retirees? 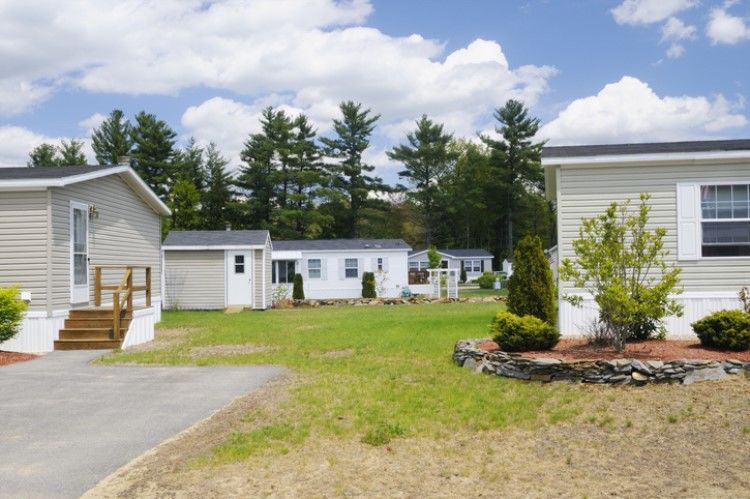 The increasing number of retirees in Australia has spurred growing concerns about the diversity of housing options available to them. Are manufactured-home estates (MHE) still an affordable option for retirees?

MHEs are house-like structures which are not permanently attached to land and can be moved. They are usually seen in purpose-built parks which are managed by park owners. A resident can purchase the house but not the land where it is standing.

This type of housing was primarily geared towards retirees over the age of 50 years. However, through time, homebuyers' preferences shifted to more permanent and luxurious structures.

According to a study by PRD Nationwide, MHEs are a less-recognised accommodation option compared to aged care and retirement villages. However, with the growing senior population, PRD Nationwide said it is necessary to bring this option to the table for retirees looking for a home.

In South East Queensland (SEQ) region, the average listing price of MHE was around $338,178, lower than the median prices in Queensland cities such as Brisbane, Gold Coast, and Sunshine Coast.

"This suggests that MHEs can address some affordability issues and accommodate certain demographics of the retired population. The lower- to middle-wealth retirees can achieve this by selling their home and purchasing an MHE. This will allow them to have sufficient cash left over to afford a comfortable lifestyle," the study said.

However, MHE average listing prices in other areas in the SEQ region can reach up to $755,000, indicating that this housing type is becoming a highly-desired product for wealthy buyers.

PRD Nationwide said the increase in prices of MHEs could be due to the trend of developing recreation facilities and the more luxurious fit-out.

"Premium MHEs are typically located in well-serviced areas, have pleasant scenery, and modern facilities. That said, the average price of MHEs remain relatively low when compared to houses within their locality, indicating that there are still affordable MHE options available in SEQ," it said.

Check out the table below to see the average listing price range of MHEs in several SEQ areas: