Are Aussies delaying their travel plans after buying a home?

Are Aussies delaying their travel plans after buying a home?

Younger homeowners do not want to compromise their travel goals 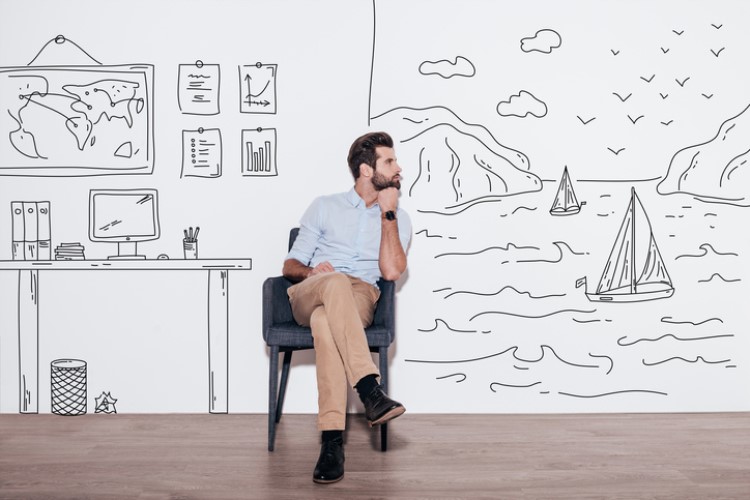 As home prices remain high despite the downturn, homebuyers are expected to be prudent when it comes to spending their money, letting go of luxuries such as holidays.

However, a new study commissioned by InsureandGo found that Australians do not entirely ditch their travel plans after buying a home — instead, they just tend to delay their holiday plans for years after they have taken out a new mortgage.

According to the study, 44% of Australian wait over three years before taking an international holiday while 34% postpone their domestic trips for two years.

During the first year of their mortgage, 72% of the respondents said they did not take any overseas trips and 55% claimed they did not book a domestic trip.

Homebuyers in Tasmania and Queensland wait the longest before taking an overseas holiday. Around 70% of Tasmanians and 53% of Queenslanders said they delayed their trips for more than three years after they bought a home. This is higher than the number of homebuyers delaying their trips in Western Australia (37%), New South Wales (40%), Victoria (44%), Australian Capital Territory (44%), and South Australia (44%).

Tasmanian homebuyers also wait the longest to take a domestic holiday — 30% wait more than three years to do so, unlike in other states, where only 11% to 21% delay their vacation.

InsureandGo spokesperson Jonathan Etkind said these data indicate that despite property being one of the biggest investments Australians will make in their lifetime, younger homeowners still make travel one of their priorities even after buying a home. In fact, only 23% of those under 40 waited more than three years to go on an overseas trip after taking out a loan, compared with 70% of people over 60.

"We forecast that travel will continue to be a leading consumer expenditure category regardless of how the property market fares in 2019," he said.