Are Aussies delaying their home purchases?

Are Aussies delaying their home purchases? 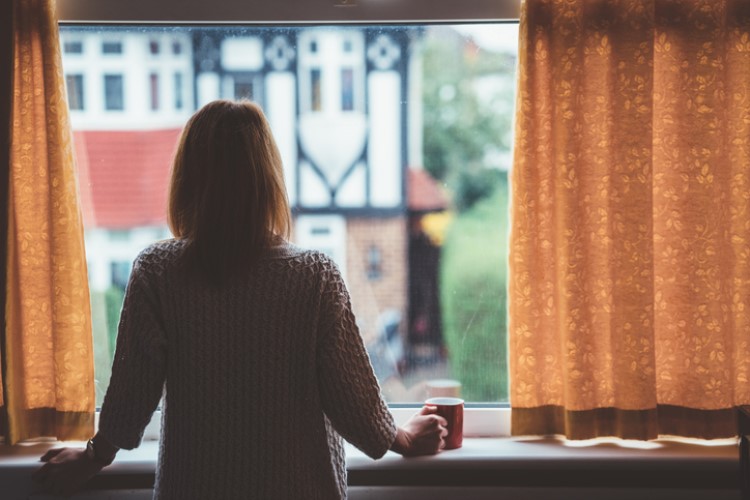 Australians appear to be postponing buying their first home, which puts them at huge risk when they enter retirement, according to new research by the ARC Centre of Excellence in Population Ageing Research (CEPAR).

Younger Australians are less likely to commit to buying a home than they were in the past. This has pushed the median age of home purchase up by six years over the past five decades, from age 27 to 33.

"Over the same period, the median age of getting a first job has increased by two years; finishing education has been delayed by five years; having a child has been delayed by seven years; and getting married is now taking place eight years later," he said.

However, those at the most significant disadvantage in retirement are renters. The study found that relative poverty rates in this demographic are amongst the highest in the member countries of the Organisation for Economic Co-operation and Development.

Chomik said it is crucial to understand the link between demography and housing, especially as the average lifespan increases and Australia's population ages.

"Homeownership serves multiple purposes, and housing outcomes affect financial and personal health and well-being over the lifecycle. It acts as a home as well as a store of wealth – the nest egg – to guarantee financial security in retirement," he said.

The excessive and indefinite deferral of home purchase could have serious consequences, one of which is the decline in lifetime homeownership rates.

"Banks may be reluctant to lend past a certain age given retirement ages are increasing more slowly. Greater shares may retire with debt," Chomik said.

As a result, more older people could end up renting.

"If so, we need a safety net to support them as the current retirement income system is failing renters," he said.

This calls for an extensive review of retirement income to ensure that the financial gap between renters and homeowners is narrowed.

"Currently, the Age Pension offers the same maximum benefit for owners as it does for renters. The government's retirement income system review, due to report next year, is an opportunity to take housing into account more fully to narrow the financial gap between renters and owners in the future," Chomik said.

"One way or another, it has always been a central piece of our social support system. It is at least arguable that our social protection system has relied on a high owner-occupier ratio in order to function sustainably and adequately," he said.