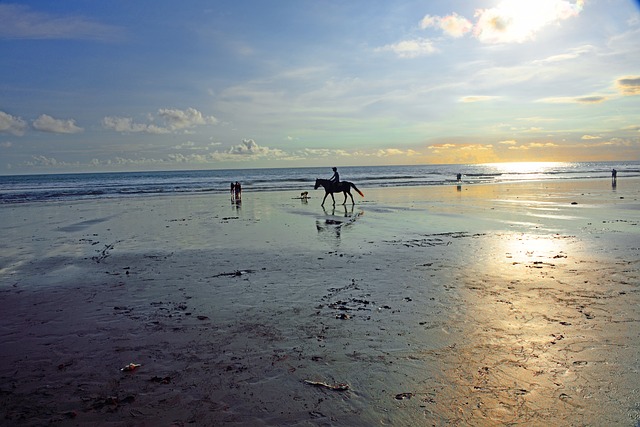 The Australian Prudential Regulation Authority (APRA) has stressed that it cannot “hold back the tide” of the property cycle and exert control over house prices, underlining the limitations of the regulator’s recent restrictions on home-loan lending.

In response to the rapid buildup of household debt and soaring house prices in the southeastern capitals, APRA Chairman Wayne Byres unveiled new caps on interest-only lending by banks in March, causing lenders to raise interest rates for some borrowers.

Analysts believe APRA’s curbs are behind the mild slowdown in the property market in March. However, last Friday, Byres said the regulator’s main focus was not on house prices, which moved in response to underlying market forces.

“Property prices are driven by a range of local and global factors that are well beyond our control: whether prices go up or go down, we are, like King Canute, unable to hold back the tide," he said at a Committee for Economic Cooperation of Australia event.

Instead of controlling prices, APRA’s goal is to protect depositors who’ve entrusted their money to the banks by ensuring that they stay prudent. Even so, APRA’s intervention is closely linked to house prices, as it was launched in response to fears of the economic risks created by the overheating property market.

The regulator’s crackdown last month was its second intervention since late 2014, when it targeted property investors and poor lending standards. Byres said such interventions were “unusual” but warranted in the high-risk environment of cheap credit, skyrocketing house prices and debt levels, and stagnant income growth.

Byres noted that APRA’s 2014 restrictions had made a significant difference, pointing to fewer low-deposit loans being written and the higher interest rates that property investors are now charged compared with other borrowers.

As the banks respond to the latest curbs on interest-only lending, there is likely to be further tightening. Byres did not specify if further tightening would occur via higher interest rates or credit rationing by the lenders.