The approval time for most banks does not seem to match how fast properties sell. 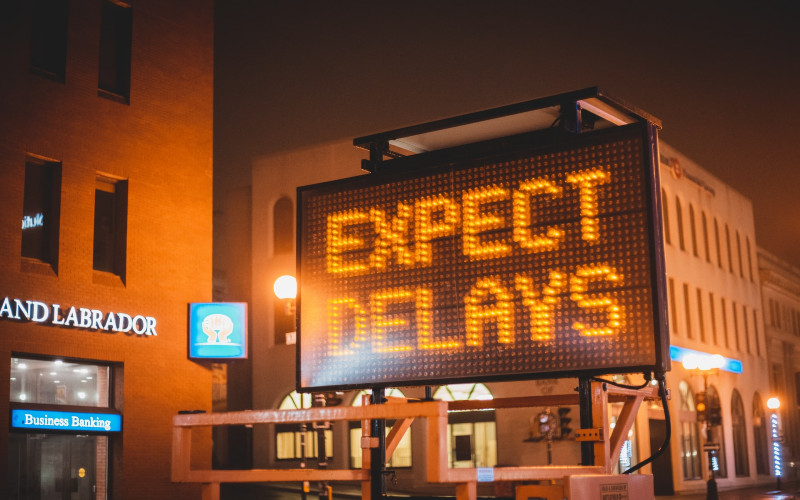 Australian borrowers seem to have developed a “fear of no approval”, with one in five saying they missed out on a deal due to a delay in securing full approval from their lenders.

A study by Nano showed that a fifth of borrowers were not able to secure a property deal despite having pre-approval from their lender.

Nano CEO and co-founder Andrew Walker said for around one in 10 borrowers, the same incident happened twice.

“Pre-approval is still considered an important first step for many buyers, however it comes as no surprise, that the confidence pre-approval gives buyers is short lived, as pre-approval is not full approval,” he said.

For a third of borrowers, they are worried about losing their deposit due to substantial delays in loan approval.

“Like one of our recent customers who came to us after his lender of 25 years said he had no chance of getting approved in time to meet his 21-day settlement clause — the fastest they could do was 46 business days, despite already having pre-approval,” Mr Walker said.

Approval not keeping up with selling times

The study further found that for 70% of borrowers, their lenders took at least a week to approve their home loan, while around a fifth said it took over three weeks.

Mr Walker said the approval times among some Australian lenders aren't keeping up with the fast-moving property market.

“Traditional lenders slow approval times add an unnecessary layer of anxiety to an already complex process — when you combine this with a fast-moving property market, it makes an already stressful process even more daunting,” he said.

Mr Walker said “unnecessary” paperwork and manual credit-underwriting are slowing things down, and the delay in approval are causing homebuyers stress and anxiety.

“If we compare home loan approval times to the median days’ properties spend in market, 20% to 30% of borrowers are at risk of missing out,” he said.

Nano recently launched a new digital home loan solution to combat the delay in approval process, which bypasses the need for pre-approval.

“Our record time for full approval is sub-10 minutes, making it the fastest loan approval in Australia, if not in the world."

Photo by @introspectivedsgn on Unsplash