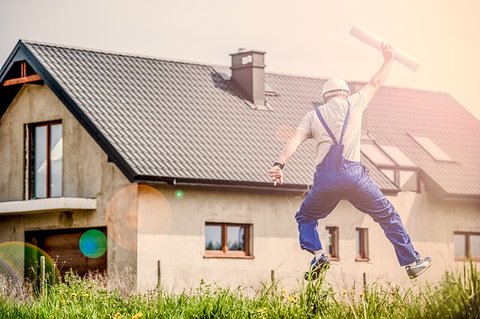 Australia and New Zealand Banking Group (ANZ), one of Australia’s largest banks, is clamping down further on interest-only loans and making it tougher for both owner-occupiers and investors failing to chip in their principal. The clampdown will also hit borrowers with loan-to-value (LVR) ratios higher than 80%.

The changes will impact new applicants and existing customers seeking increased lending, as well as refinances from other financial institutions.

Meanwhile, the maximum interest-only period will be reduced from 10 to five years for investment lending. For owner-occupiers, there is no change and it will remain at five years.

ANZ said that for customers seeking to switch from interest-only to principal and interest repayments, their renegotiation fee will be waived.

The changes to interest-only lending will be effective beginning on 29 May.