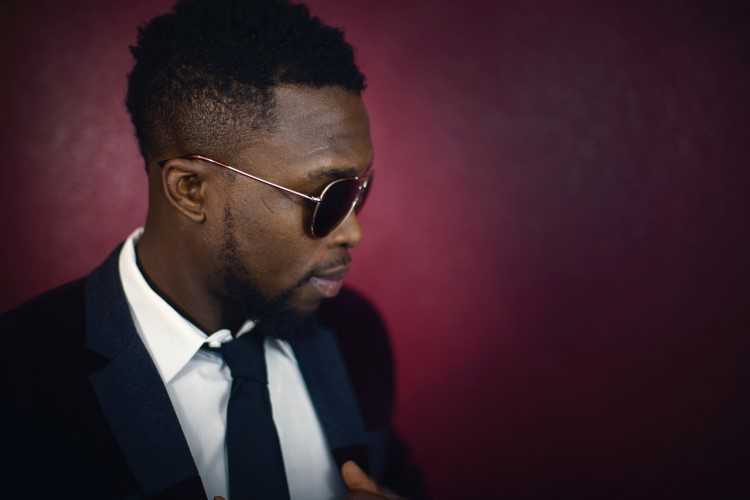 Homeownership among young Australians has declined by more than one-third over the past 25 years, despite relatively low interest rates, according to the latest biennial report from the Australian Institute of Health and Welfare (AIHW).

Rising house prices, particularly in the east coast capitals, and the ballooning cost of higher education were blamed by the AIHW for the decline.

Australia’s overall homeownership rates have been steadily declining in recent decades falling from 71% to 67%, and the drop has been most dramatic among young adults.

“The financial impact of increased house prices and higher education costs are just some of the factors affecting the ability of younger generations to save for a deposit,” said Barry Sandison, director and CEO of AIHW.

Homeownership among those aged 35 to 44 has also declined significantly.

Australians are increasingly using home loans to buy homes, and fewer own their homes outright. Affordability has also diminished for households that rent, AIHW said.

Renters have experienced a 62% (or $144) increase in average weekly housing costs over the past 20 years. Australia ranks in the bottom third of OECD countries for aggregate homeownership rates, and is in the top third for homeowners with a mortgage.