A separate study showed that for many homebuyers, the amount they are prepared to borrow is now the top priority. 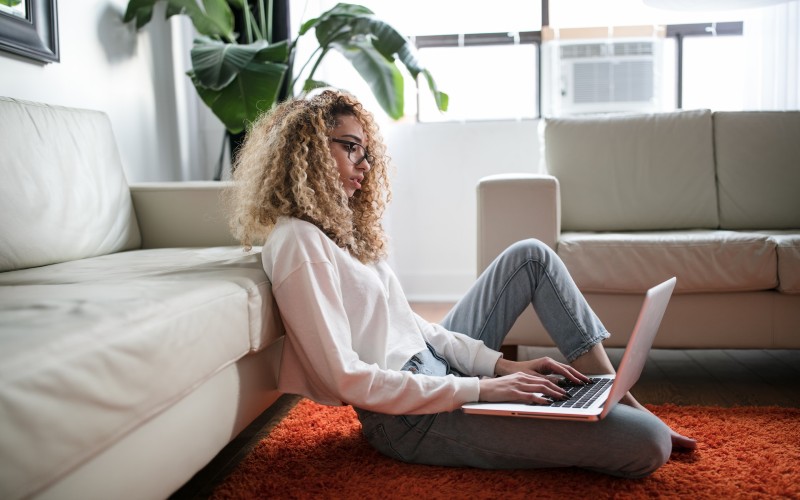 Millennial homebuyers are struggling to find their place in the property market as the older generations' 'age-in-place' mantra keep their housing options limited.

A recent study from the University of South Australia showed that members of the Silent and Baby Boomer generations maintained the lion’s share of housing properties, locking out the Millennial generation.

Over three census periods — 2006, 2011, and 2016 — researchers found that 80% of older generations were long-standing homeowners compared to only about 50% of Millennials.

Interestingly, the research also found out that 68% of Baby Boomers were able to own their own home by the age 30-34.

On the other hand, only 50% of Millennials were able to purchase their first home by the same age.

“In Australia, owning your own home has always been the great Aussie dream. But each year, this dream is becoming further out of reach for younger Australians,” he said.

Another factor keeping Millennials out of the market is limited housing options, as the majority of the ageing population often prefer to 'age-in-place' instead of living in residential aged care.

“Millennials are finding themselves locked out of the market as the Silent Generation and Baby Boomers retain a significant portion of the housing stock, much of which has considerable value and development potential due to its lot size and location,” Dr Lowies said.

“The consequence is that younger people are frequently compelled to revert to the parental home or the rental market - and this is despite government grants to support first home buyers.”

Recently released research from NAB shows what current considerations are the most important to Australians when buying a home.

NAB executive for homeownership Andy Kerr said affordability and the recent gains in house prices have affected the preferences of homebuyers.

“The trade-off between affordability and lifestyle has changed markedly throughout the pandemic, with choices around CBD proximity, additional space and price fluctuating over the last two years,” Mr Kerr said.

“Through this competitive housing market, we’ve also seen the confidence provided by fast decisions is critical in reducing stress and supporting customers into their dream home — 80% of our customers are now provided a decision within a day.”

According to the study, the most important factor when deciding to buy a home is now the amount buyers are prepared to borrow in order to buy.

This was very different from the priority last year, which was the need for a work or study area.

However, the attitudes seemed to have shifted already, with buying in a metropolitan area considered somewhat more important than buying in a regional area.

“We know that lockdowns have reshaped how we live with many at home for longer periods,” Mr Kerr said.

“However, what we are now seeing is little green shoots of people returning to inner-city suburbs, looking for the balance of lifestyle and value as cities like Melbourne and Sydney have opened up.”

Photo by @thoughtcatalog on Unsplash