About 20% of Aussies expect to retire with a mortgage

About 20% of Aussies expect to retire with a mortgage 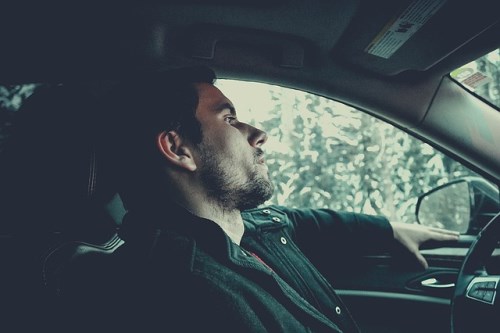 Approximately 20% of Australians expect to retire with a mortgage, and nearly half (46%) said they’ll most likely shoulder some kind of debt upon retiring, according to a new white paper from REST Industry Super, an industry superannuation fund.

Of the 46% who expected to retire with debt, 25% anticipated credit card debt, 21% anticipated mortgage debt, and 12% anticipated unpaid bills. Most strikingly, many of the survey respondents weren’t approaching retirement, as many were around 35 years of age.

According to REST Industry Super, the results highlighted the dilemma faced by many members of the so-called “sandwich generation,” a growing cohort of older Australians who have to financially support adult children and aging parents.

Members of the sandwich generation are typically in their 30s and 40s, and are stuck between a rock and a hard place. With so much of their earnings going into financially supporting grown children and aging parents, first-home purchases are delayed. Indeed, research from the government-backed SA lender HomeStart Finance indicates that in the next decade, the typical first-home buyer will be in their 40s and 50s.

The growing burden of debt could derail hopes for a decent standard of living upon retirement, said REST chief executive Damian Hill. “As the majority of assets for older working Australians are locked up in the family home, carrying mortgage debt into retirement can be a cause of financial stress for retirees,” Hill said. “While any debt they have is usually offset by savings in superannuation and other investments, it’s a good idea for people in this age bracket to try as much as possible to pay down this debt before retiring.”

Many of those who’re currently retired face similar dilemmas, with researchers at Curtin University noting that a quarter of retired households are still paying a mortgage. Additionally, a new report commissioned by the Australian Institute of Superannuation Trustees notes that many retirees are increasingly dipping into their super to meet mortgage repayments. These retirees aren’t using their super to fund retirement incomes, and instead are relying on the pension to make ends meet.