Could this long-term home loan help more buyers break into the market? 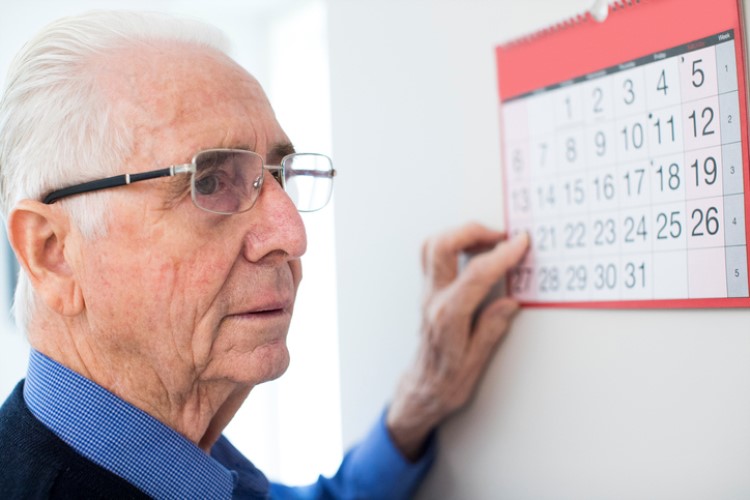 Big bank Westpac is allegedly planning to unveil a home-loan product with a 35-year term — would this be of any help to struggling borrowers?

The offer would be available to homebuyers aged 35 years and below and would probably be targeted to owner-occupiers on a principal-and-interest payment basis, said Philip Soos, an independent economist.

"This is a likely attempt to originate larger loan sizes by reducing debt repayments through longer time periods," he said in a tweet, claiming this as “insider info”.

Also read: Factors that affect how much you can borrow

However, mortgages with longer terms are often more expensive than they would seem in the beginning, said Scott Phillips, director of research at The Motley Fool Australia, in a recent think piece.

"If you extend a 25-year loan by 10 years, it does make the loan $400 per month more 'affordable'. But here's what the marketing material won't tell you: That 'affordability' comes at the cost of another $130,000 in interest," he said.

Phillips said this would attract more people to borrow and would inflate house prices as a result. This could also result to borrowers using their superannuation funds to pay off their houses when they retire, weakening the entire retirement savings system.

"The move from 25-year loans to 30-year loans was almost certainly a negative for homebuyers specifically and the economy more generally. A move to 35-years, pushing us ever-closer to — and into — retirement, would be pretty bloody close to outright economic vandalism, making housing ever-more expensive, putting more money in the bankers' pockets, and putting an already-structurally-deficient budget under even more pressure," he said.

Some smaller lenders are offering mortgage loans with a maximum term of 40 years. While this offer could be attractive for borrowers who might find themselves struggling to meet repayments for loans with shorter terms, it could also put them in a debt trap in the future as interest costs accumulate, said industry watcher Sally Tindal in a separate think piece in 9News.

"However, if they are struggling to get a 30-year mortgage across the line, it might be worth sitting back and having a look at another way to get into the property market. It might be starting smaller, buy a smaller apartment, buy one that's further out from where you want to live long term," she said.