62% of adult millennials can’t afford to move out

62% of adult millennials can’t afford to move out

Higher wages made little difference in the perception of being able to afford to move out, with similar percentages across all wage levels 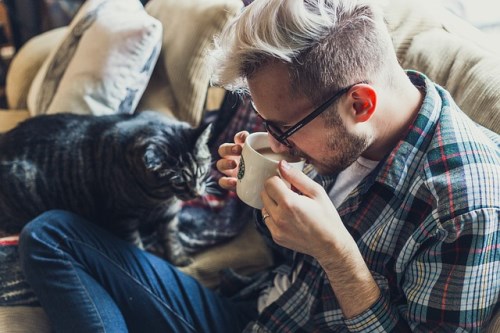 The rising cost of housing, stagnant wages, and other factors are keeping many adult millennials at home.

Sixty-two percent of adult millennials said they couldn’t afford to move out of parental homes, according to CoreLogic’s new report, Perceptions of Housing Affordability Report 2017. Meanwhile, 32% of respondents said living with parents helped keep their expenses low, and 20% admitted they found it “too comfortable at home.”

As for when they expected to move out, more than one-fifth (21%) of respondents said they didn’t expect to move out until they turned 30, and 45% said they aimed to move out between the ages of 25 to 29.

According to Lisa Claes, CEO of CoreLogic, the surge in the number of young adults choosing to live at home could give rise to the “Cubby House Syndrome,” which would force families to pool their resources to set up semi-independent living arrangements for their adult children.

CoreLogic’s report is based on a study conducted by Galaxy Research, and utilised an online permission-based panel.