Rising fixed rates will be a huge factor that will dictate where the market is going. 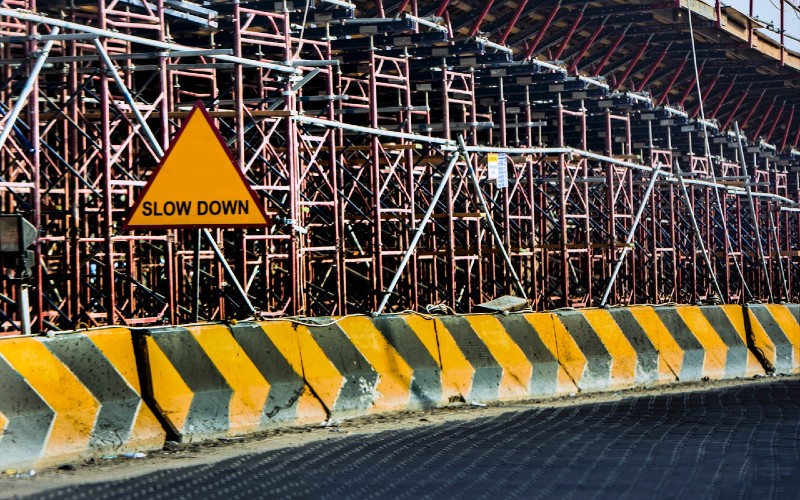 Australia’s dwelling values rose by 0.7% in March, indicating a subtle increase from February but still reflects an ongoing slowdown.

CoreLogic research director Tim Lawless said that the overall housing market has already transitioned to what is best described as multi-speed, with the outlook still skewing to the downside.

“At one end of the spectrum Australia’s two largest cities, Sydney and Melbourne, are recording flat to falling housing values, while at the other is Brisbane and Adelaide, where the quarterly pace of growth continues to rise at an annualised pace of more than 20%,” he said.

Mr Lawless said there are five major factors that will continue to be a downside risk for the housing market.

What could offset the risks?

There are a few things that could potentially soften the risks of a downtrend in dwelling values, including the stronger economic conditions, low jobless rate, and rising income growth.

“This should help to keep a floor under housing demand and keep the number of distressed listings to a minimum through a downturn,” Mr Lawless said.

The return of overseas migration is also a positive for housing demand; however, the most immediate impact would likely be felt in the rental market.

Still, this would incentivise investors and could potentially flow through to purchasing demand from permanent migrants.

Mr Lawless said the expansion of the deposit scheme, which would see more slots and a new version specific for regional areas, would help boost the demand.

Rising fixed rates to be a huge influence

AMP chief economist Shane Oliver said the market is expected to reach the peak in average property prices in the middle of the year before entering a cyclical downswing.

“The property slowdown is occurring earlier relative to the timing of the Reserve Bank of Australia’s rate hikes this cycle because of the bigger role ultra-low fixed rate mortgage lending played this time around in driving the boom,” he said.

Mr Oliver said over the past 18 months, around 40% to 50% of new borrowers took advantage of sub-2% fixed rates, larger than the normal share of fixed-rate lending at 15% of new commitments.

“Fixed rates have now been rising since the June quarter last year which has been taking the edge of new home buyer demand well ahead of any move by the RBA,” he said.

Overall, house prices are expected to end 2022 with a 1% growth in dwelling prices, following the 22% national gain in 2021.

“This is likely to mask a continuing wide divergence though: Sydney and Melbourne already look to have peaked but laggard cities like Brisbane and Adelaide — and possibly Perth and Darwin which are less constrained by poor affordability — are likely to be relatively stronger this year with gains likely to persist into the second half of the year,” he said.

Photo by @frans-van-heerden on Pexels