The main measure for aspiring homebuyers is the superannuation savings scheme 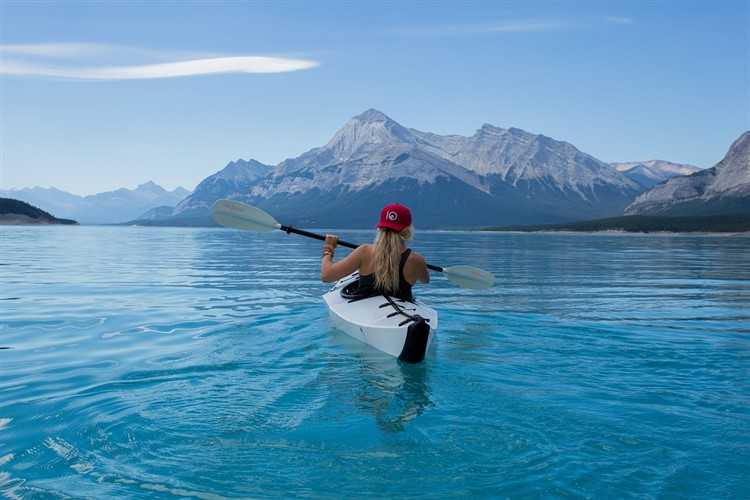 First-home buyers hoping the federal government’s latest budget will help them gain a foothold in some of Australia’s most expensive housing markets will be sorely disappointed, according to Liz Burke, journalist for news.com.au.

“The issue was not mentioned once in Treasurer Scott Morrison’s budget speech, and only deep in the bowels of the budget papers are a couple of indirect measures for would-be homeowners to be found,” Burke said.

When asked by news.com.au if there were any provisions in the 2018-19 budget for first-home buyers, Morrison said they would continue to benefit from what was announced last year.

“The main measure for would-be home buyers in the 2017-19 document was the superannuation savings scheme, which allows Aussies to store their savings in their super funds tax free for a house deposit,” Burke said. “The upshot? There’s been no attempt to provide further relief for struggling property seekers.

“In fact, of the major budget measures that will affect those looking to get a foothold in the housing market, most work against them.”

While past budgets have proposed rewarding downsizers to free up larger homes for growing families, the current one actually encourages older Aussies to cling to the family home.

“Expanding the pension loan scheme — which allows pensioners to borrow against the value of their home and other assets without selling up — will encourage older homeowners to hang onto their properties,” Burke said. “The measure, in which the government is investing $11 million, will allow all older Australians, including self-funded retirees, to boost their fortnightly income stream to 150 per cent of the Age Pension rate using the equity in their homes.”

Fortunately, the government has also announced some measures that favour younger property seekers.

As part of the Turnbull government’s promise to improve housing affordability, a few hundred homes will be freed up in Queensland’s Redland City area. The government is divesting some land in this area owned by the Australian Communications and Media Authority (ACMA). Up to 400 homes will be made available, and land supply in metropolitan Brisbane will also be increased.