2 in 5 Aussies planning to sell their homes — study

2 in 5 Aussies planning to sell their homes — study

What motivates these homeowners to sell their properties amid the current market conditions? 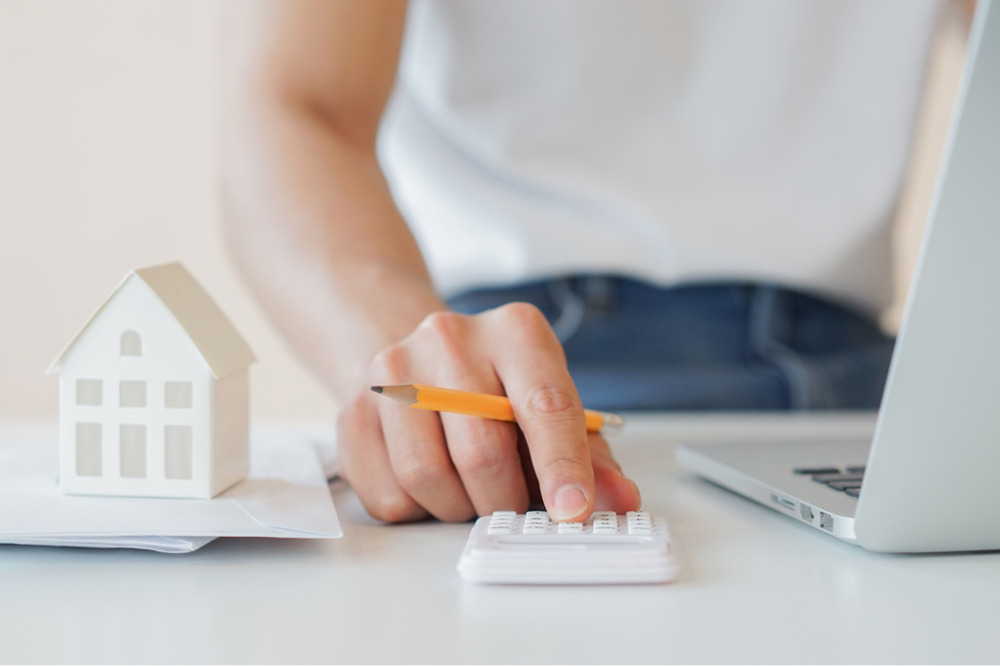 Around two in five Australian homeowners are thinking of selling their properties in the next five years, according to the latest study from Westpac.

The study showed that there is a growing number of homeowners looking to downsize. This could be promising for potential buyers who are still looking to break into the market.

"The report also found more people are now thinking about selling. This is largely being driven by confidence in getting a good return on their home, as well as an increasing desire to live in a new area as people seek more living space," said Anthony Hughes, managing director of mortgages at Westpac.

Hughes said properties that are situated outside the cities and in areas with a more relaxed lifestyle remain popular among buyers.

"For the first time, more homeowners are telling us increased infrastructure and amenities in their desired area is also motivating them to sell, with public transport, local shops and parks ranking as the most desirable suburban features," he said.

While the report found that houses are still in demand, a substantial portion of buyers also prefer units and apartments, particularly the younger ones and downsizers.

"Our research shows that while buying intentions have tapered slightly, demand still remains stronger than it did prior to the pandemic, reinforcing that the great Aussie dream of owning a home continues to remain a priority," Hughes said.