Many new home owners would love to be able to move house on settlement day, but while it's possible there can certainly be some hurdles. 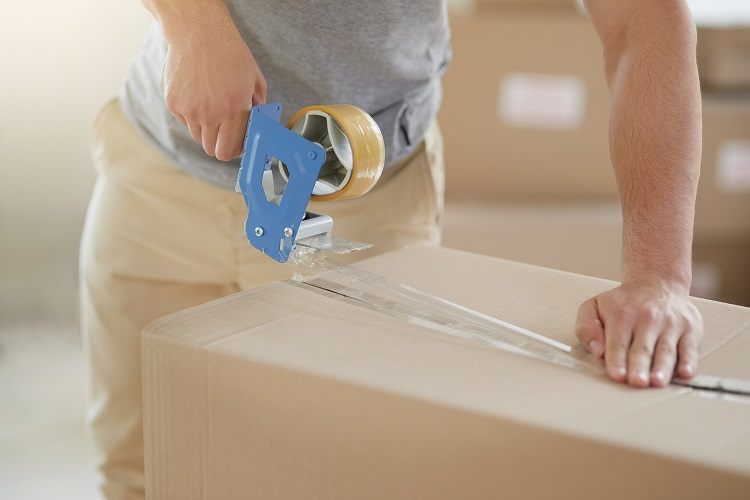 Settlement day is likely to be one of the longest and most exhausting days of the entire moving process, even though you may not be present for the moment itself – there are forms that have had to be signed, fees that have had to be paid, and you're probably going to spend the entire time with the thought in the back of your mind that something might go wrong and the whole thing will be delayed.

It's stressful. And that's before you even begin to consider that you might want to move in to your new home on the day. But shouldn't that be simple? You get the call, collect the keys and go, right?

The answer is the always ambiguous "it depends." While it's possible that you can move in as soon as you get the keys to your new property, there may be other circumstances that could prevent it. We'll walk you through how you can find out if you can move house on the day, as well as ways to circumvent potential problems if you can't.

Talk to your solicitor

This should be something of an obvious point, but it bears repeating because too often buyers will ignore this step. In reality, no one is going to be a better source of information than the person you've chosen to represent you in the purchase. But what do you ask your solicitor?

First thing's first, you need to see if you can get confirmation that the sellers will be 100% out of the property at the time of settlement. Presuming this is the case, you're golden – once the signing has been completed, you can head over to the new home and begin unpacking.

If the sellers aren't sure that this will be possible, you have a bit of a dilemma on your hands. In this case, you'll want to see if your solicitor can withold a percentage of the money until the sellers have vacated the property. There are few things that motivate people more obviously than finances, and this can provide some incentive to get the sellers out of the property as quickly as possible.

See if you can move in early

Sure, you may have planned on moving in on settlement day, but why not see if you can move in even earlier than that? In this case, you'll want to have your representatives contact the sellers' representatives to see if there's a possibility of moving in beforehand – some people will allow a buyer early access to the property, or at least a portion of the property (i.e. a garage or similar space) prior to settlement.

You may not have the keys to the place, but having your things already relocated can provide a much easier move once you do.

Even if you can't get the seller to agree to an early move in, the time of the settlement is something that you have some measure of control over.

In general terms, if you want to move into the property on the same day, it's in your best interest that the settlement proceedings as early as possible. Remember: things can move much more slowly than you might expect, so starting at 11am gives you a lot more time to get to moving in than starting at 2pm.

Likewise, it's important to have a contingency plan ready in case something does go awry during settlement. It may not even be anyone's fault. Let's say a cheque was delayed because one of the names was misspelled by the bank. You can't particularly blame the seller in this case, but you're also going to be in a bit of a rough situation if you were expecting on moving in the same day as your settlement date.

Being prepared for this sort of thing – settlement delays are not uncommon, even on the day – is the best thing you can do for yourself in this situation. If you would like to move in to the new place as quickly as possible because you are buying your first home and will no longer be living with your parent, we can understand that you might want to get out ASAP, but it won't kill you to spend a couple of more days under their roof.

The same process can go if you're selling your home to move into a new one. If you're in the process of simultaneous settlement – buying one home and selling the other – you may find yourself in a situation where you have sold a home but have no where to move in to.

Likewise, if you're trying to time the move with the expiration of a lease, talk to your landlord and see if you can have a few days leeway on your current location. While you may have to pay prorated rent for the days that you stay, it's infinitely preferable to being stranded with nowhere to put your belongings.

A third option is to rent out a storage unit for your things and book a hotel, but this can be trickier to arrange at the last minute, and can lead to increased costs that may be a hindrance to anything else you may have had planned for those funds, not to mention the moving process in general.

Ultimately, while it is possible to move house on settlement day, there are many things that can prevent you from doing so, ranging from the seller still occupying the home to unexpected delays or clerical errors. Whenever possible, see that you can provide some incentive to the seller to be completely moved out on settlement day, that the time for the signing is as early as possible, and make sure that you have a plan ready to go in case your plans of moving in on the day fall through.