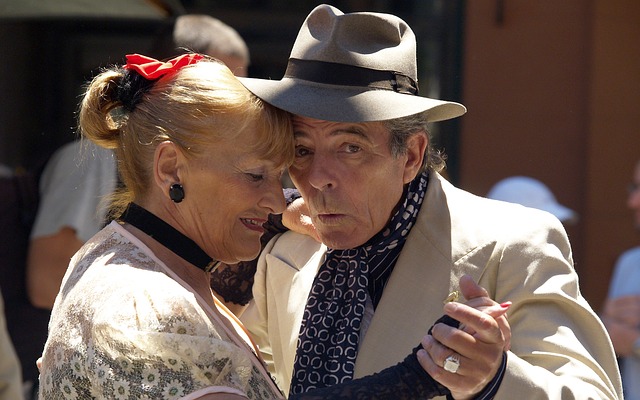 Couples who rent in one of Australia’s capital cities will need approximately half a million dollars more in savings to retire as comfortably as homeowners, reveals a new report by the Association of Superannuation Funds of Australia (ASFA).

ASFA, which represents profit and non-profit funds, recently released its Retirement Standard updates for the December quarter, showing a slight increase in the cost of living for retirees.

According to the updated figures, Sydney retirees who rely on the private rental market would need more than $1m in superannuation savings, “as will all retiree couples living in Australian capital cities.” In contrast, a couple who own their own home debt-free would need about $640,000 to retire comfortably.

The huge disparity is due solely to the high cost of renting.

“Housing affordability and availability is a significant and increasing concern for many Australians and particularly impacts older Australians grappling with the private rental market,” said Martin Fahy, chief executive officer of ASFA.

The figures assumed that couples enjoyed reasonably good health, that a two-bedroom unit in the inner-city would cost about $25,000 each year in rent, and that the couple would be living to a “comfortable” standard.

ASFA defines a comfortable retirement as enabling older, healthy retirees to be involved in a broad range of leisure and recreational activities, including domestic and international travel. Retirees who fall under this category can also easily purchase household goods, private health insurance, a reasonable car, good clothing, and a range of electronic equipment.

Many Aussies will retire far more modestly. However, even a “modest” standard of living will require a significant amount in superannuation savings. For example, a Sydneysider couple who rent and restrict themselves to a modest standard of living would still need a lump sum of $450,000 upon retirement.

Approximately three in four household heads aged over 65 years own their own homes outright. Eight percent are paying off a mortgage and 8% are privately renting, according to ASFA.

Fahy warned that the current level of compulsory superannuation contributions at 9.5% would fall far short of what is required to support a comfortable lifestyle for retirees who rent.