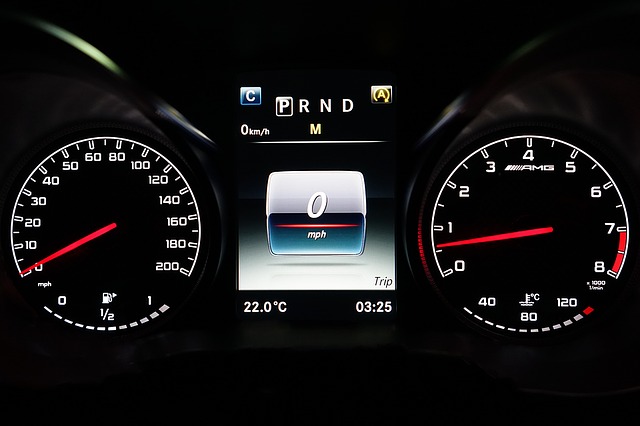 Despite the stable growth trends apparent in some of the Big Four banks, trends in the national property market could see further macroprudential actions from the Australian Prudential Regulation Authority (APRA).

In a Morningstar research note that focused on the Commonwealth Bank of Australia (CBA), analysts predicted that the “overheating housing market” could force APRA to once more impose restrictions designed to slow growth in investment lending.

“Likely action, known as macroprudential controls, include the reduction in the current 10% annual growth limit on residential lending to something around 5%-7%,” the note said. “Other less likely steps could be raising the minimum loan serviceability buffer to 3% from 2%.”

Despite some concerns about the stability of the property market, analysts said the Big Four were “well placed to handle a modest decline in dwelling prices”.

“We believe an extended period of stable house prices or even a modest decline would be good for the housing market and reduce some of the pressure on capital city buyers and lenders,” the analysts said.