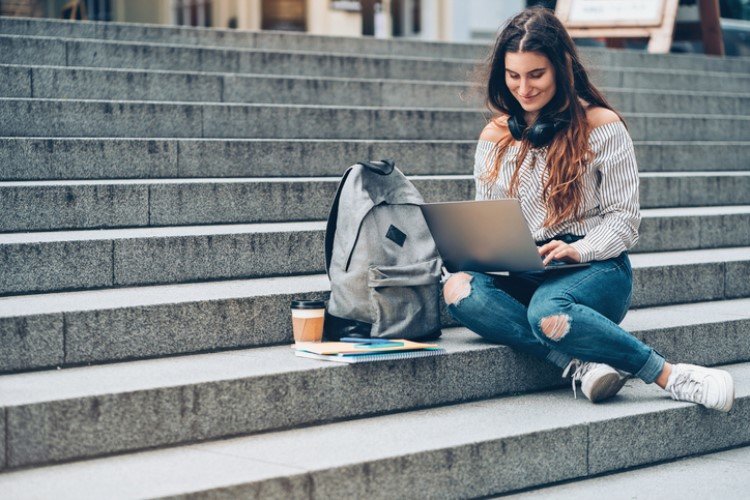 Early adulthood is traditionally seen as a phase when people start to live independently. However, the new normal for many young adults nowadays is to shelve their housing plans first to pursue other life goals like education and career, according to a new study by Australian Housing and Urban Research Institute (AHURI).

Only 17% of emerging adults aged 18-24 lived independently in 2015 to 2016, while around two in three lived with their parents, the AHURI study said, citing figures from the Australian Bureau of Statistics.

This trend was also apparent in higher age groups — around a third of Australians aged 25-34 (early adults) remained or moved back with their parents while some lived in shared housing.

"As house prices and rents have risen ahead of incomes, it is taking longer for young adults to create their own independent and secure households, and for some, it is not attainable in the foreseeable future," said Swinburne University's Sharon Parkinson, one of the lead authors of the study.

Seeing homeownership as an ideal situation intensified with age. In a survey, 60% of emerging adults said homeownership was still the goal. This proportion increased to 70% amongst early adults.

"The ideal homeownership was lower at 61% for those still living in the family home by early adulthood compared with higher-income couples living independently (at) 80%," Parkinson said.

"We found that many emerging adults had a 'blind optimism' that they would be able to achieve their housing aspirations despite not actively planning for their housing future," Parkinson said.

Education as a marker of possible homeownership

The study also found that educational status has become a key marker of whether homeownership is considered possible, with two-thirds of households with a tertiary-educated member believing they could buy a house within five years.

On the other hand, only a little over a third of those who finished Year 12 believed they could attain homeownership. This proportion further decreased to less than a quarter for those who completed Year 11 and below.

The ideal housing for young adults

The study also indicated the ideal housing condition for these young adults. It found that preference for apartment-living actually deteriorated with age.

In fact, only 34% of emerging adults planned to live in an apartment. This rate went down to 21% amongst the early adult population.

"Young adults also want more space. The largest share of both emerging and early adults indicated that a four-bedroom house is ideal. This compares to just 20% of those over 55 years of age who wanted four or more bedrooms," Parkinson said.

Will the first-home owner deposit help close the housing gap?

Parkinson said factors such as the affordability of the housing market, sluggish income growth, and employment insecurity are making it a struggle for emerging and early adults to achieve longer-term housing aspirations.

Parkinson believes that the government's plan to help first-home buyers break into the market by lowering the required deposit amount could be a step towards achieving affordability.

"But before young people even contemplate homeownership they need greater support in making key life transitions, such as from education to work, via more continuous and integrated packages of housing assistance," she said.