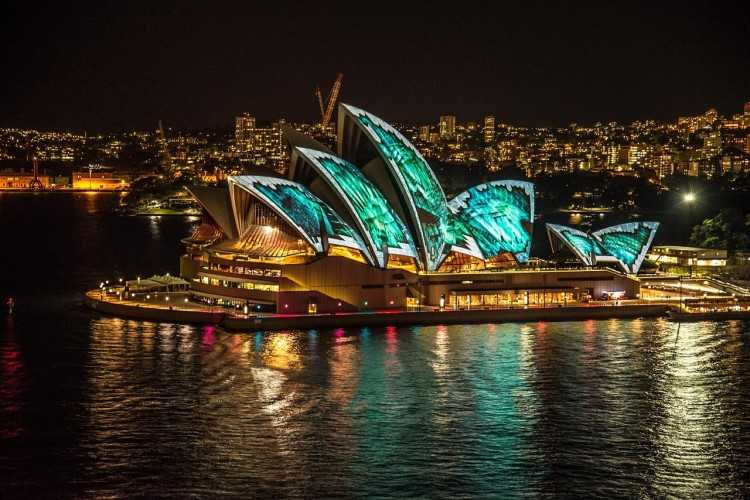 If there is one word to describe the performance of the housing market over the past year, it would be “diverse” — while powerhouses like Sydney and Melbourne continued to post declines, regional markets enjoyed increased attention from buyers who were priced out of capital cities.

CoreLogic research analyst Cameron Kusher said the property market conditions for the year have slowed quite rapidly. Over the 12 months to November, the housing market saw the largest annual fall in dwelling values since 2011 at 4.1%.

Zooming in to capital cities, Sydney recorded the steepest annual fall since May 1983 at 8.1%, while Melbourne clocked its largest decline since March 2009 at 5.8%. Perth and Darwin also recorded price drops of 4.2% and 0.8%, respectively.

What makes the current housing slowdown different from others in the past is its main driver. While previous downturns were due to an economic slowdown, Kusher said that stricter lending conditions have resulted in the current slump in the housing market. This is despite the robust economy for the most part of the year and the low-interest-rate environment.

Also Read: Why rate hike could be RBA's biggest dilemma

"Since the onset of financial deregulation in the mid-1980s, credit access at the time became a whole lot easier for borrowers. However, since macroprudential policies implementation began in 2015, accessing credit has become incrementally more difficult and where investors and interest-only borrowers are having to pay higher mortgage rates," he said.

Will 2019 be any different? Kusher said the slowdown will likely continue as credit conditions remain tight. The housing downturn in Sydney and Melbourne is also likely to persist.

Kusher said the Reserve Bank of Australia has not been overly concerned with the downturn since it has been contained to Sydney and Melbourne and both cities have seen a substantial run-up in values over recent years.

"While that may be the case, if the slowing housing market delivers an impact (on) consumer consumption, we could then see a change of (tactics). Were this to happen, we could see some of the temporary macroprudential measures eased back throughout 2019," he said.